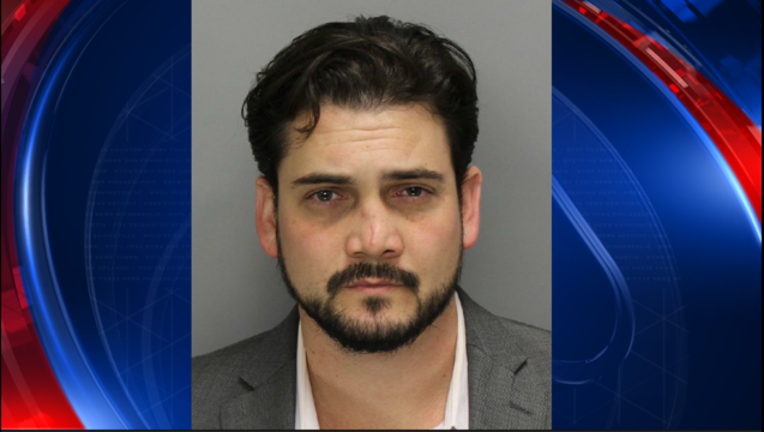 MARIETTA, Ga. - A man who was on a court ordered work release program faces more serious charges after he didn't return to his job, and caused a car crash and bought a ticket to Las Vegas, according to Cobb County Sheriff's Office.

James Michael Travers was enrolled in the work-release program with the Cobb County Jail.

Arrest warrants show Travers was working on July 14 in Marietta and got into an argument with coworkers and was dismissed from his shift.

According to the Marietta Police Department, Travers then ran a red light at the intersection of Powder Springs Street and Garrison Road, causing a crash with another vehicle. He left the scene of the wreck.

Marietta Police Officers arrested Travers at Hartsfield-Jackson Atlanta International Airport while he was trying to board the airplane.

He was taken to the Cobb County Adult Detention Center.