It's a chance for children and spouses of fallen service members to further their education.

ATLANTA - The Johnny Mac Soldiers Fund was started back in 2010 in honor of Steve Cannon's West Point classmate who lost his life after a suicide bomb attack in Afghanistan. He left behind a wife and five children.

To help out the family, Cannon and more of his classmates put together the scholarship.

One of the latest recipients is Brandon Pettaway. Right now he's a fan experience graduate assistant with the Atlanta Falcons.

For his 26th birthday, he celebrated by buying 26 meals from McDonald's and gave them away to 26 homeless people throughout Atlanta.

The mission of the Johnny Mac Soldiers Fund is to honor military service and sacrifice by providing scholarships to veterans and military family members, especially to children of our nation’s fallen and disabled. 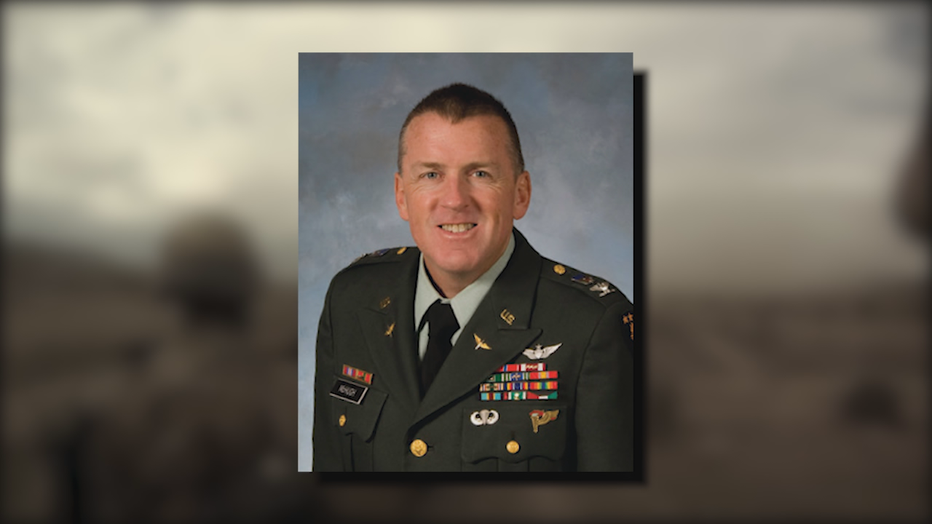