ATLANTA (AP) - John Brown's recovery from a lingering quadriceps injury is not complete, as he says he's only about 80 percent healthy.

Tell that to Atlanta's defensive backs.

Brown caught two touchdown passes to lead the Arizona Cardinals to a 24-14 preseason win over the Atlanta Falcons on Saturday night in the debut of Mercedes-Benz Stadium.

Brown showed off his speed when he caught a 28-yard scoring pass from Carson Palmer and a 21-yarder from Drew Stanton, each in the second quarter.

"I'm not 100 percent, but I'm feeling way better than I did during training camp," Brown said.

There are ongoing issues with the stadium's complicated retractable roof, which is expected to remain closed indefinitely. There were no glitches in the stadium's other bragging points, including a big halo video board.

Brown's potent showing confirmed his status as the Cardinals' top downfield threat after he had been slowed by the injury. Last week, coach Bruce Arians said if Brown "can't run long enough, we've got to replace him."

Arians was encouraged to see the deep threat have success against Atlanta's secondary.

"It was good to see smoke out there," Arians said, confirmed Brown is not fully recovered but is "close."

Brown's ability to recover quickly from injuries is affected by his 2016 diagnosis with sickle cell trait. He also left camp this week for a funeral in Miami and rejoined the team Friday night in Atlanta.

The Atlanta offense fell flat in the stadium unveiling. Matt Ryan's pass on the Falcons' first play was intercepted by Tyrann Mathieu.

"Turning the ball over on the first play is obviously not what you want to do," Ryan said. "We just never really got into a rhythm offensively, and that's something that we would have liked to have done in that first quarter of work."

In the second quarter, Falcons backup Matt Schaub lost a fumble on his first snap when hit by linebacker Markus Golden. Chandler Jones recovered for Arizona (2-2), and one play later Brown made an over-the-shoulder grab for his 21-yard TD.

Arizona rookie James Summers had a 5-yard scoring run in the fourth quarter.

Falcons wide receiver Julio Jones made his preseason debut but did not have a catch. He has made a full recovery from offseason foot surgery and was targeted on a long pass from Ryan in the first quarter.

"He wanted some shots down the field," said Falcons coach Dan Quinn of Jones. "He was anxious to show he had really put the work in from his rehab."

Cardinals starting running back David Johnson did not play. Chris Johnson had six carries for 31 yards with a fumble that was recovered by guard Evan Boehm.

Ryan, sharp in limited playing time in the first two preseason games for the Falcons (0-3), completed only 4 of 11 passes for 36 yards. Palmer completed 8 of 13 passes for 86 yards and a touchdown.

Stanton, who beat out Blaine Gabbert to be Arizona's backup, completed 4 of 6 passes for 53 yards and a touchdown.

There were 70,237 tickets distributed. The capacity for the new stadium is 71,000. It appeared at least one-third of the seats were empty.

The Falcons' competition between Wes Schweitzer and Ben Garland for the starting job at right guard is not settled. Schweitzer started but shared time with Garland.

"Next week it might be different," Quinn said, adding he expects the competition to continue through the preseason. "We're going to take this all the way," he said.

Falcons: Rookie RB Brian Hill, competing with Terron Ward for a backup spot, left in the third quarter with an ankle injury after rushing for 17 yards on 10 carries. Backup OT Kevin Graf also suffered an ankle injury and LB LaRoy Reynolds suffered a shoulder injury. ... RB Devonta Freeman (concussion protocol) did not play. He was on the field but not in uniform for pregame drills. 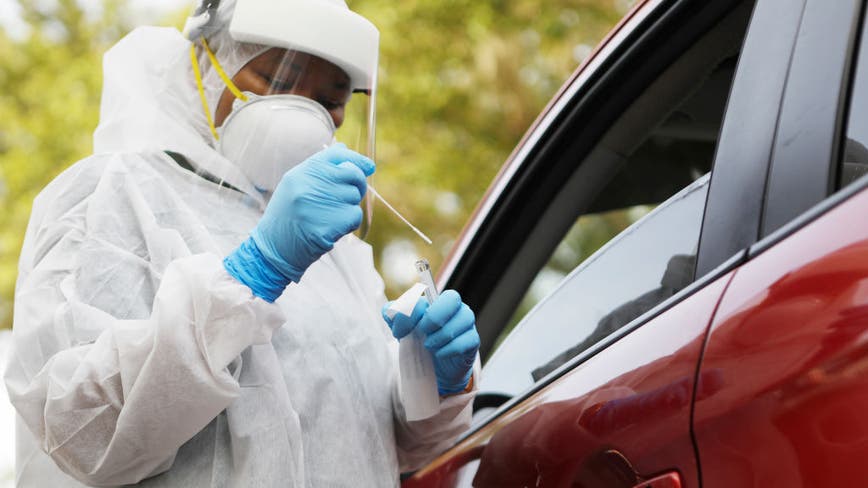