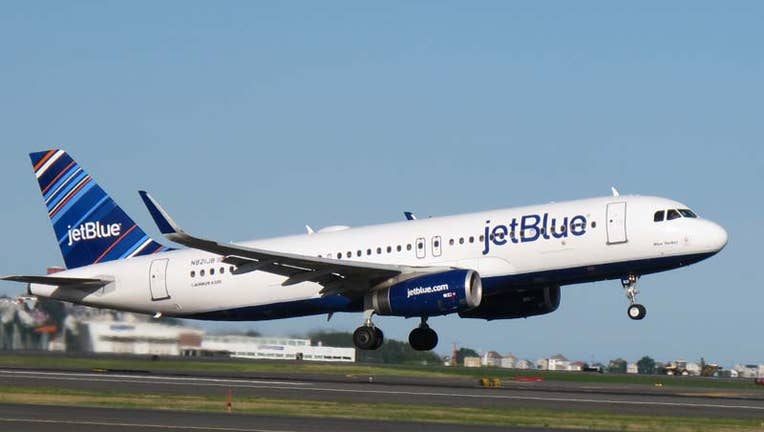 TAMPA, Fla. - This week, JetBlue, Delta and Spirit Airlines have asked the U.S. Department of Transportation to suspend services to certain airports, where they have been a significant drop in the number of passengers.

On Tuesday, Delta requested to suspend flights from nine airports due to the decrease in demand. On the same day, JetBlue made same request for 16 airports, including the Tampa International Airport.

Just the day before, Spirit Airlines asked to halt flights to 26 cities.
It's unclear how the U.S. DOT will respond, as airlines are required to maintain minimum service levels through September 30 after taking loans and grants provided to airlines through the CARES Act.

According to its request for exemption, Delta is asking the agency to suspend flights out of the following cities. They provided alternative airports that are about an hour's drive:

JetBlue is requesting to suspend flights to the following 16 airports through September 30. To support their argument, the company also said that certain flights from Boston to Minneapolis had only two passengers:

Spirit submitted a request for exemptions from continuing services from: