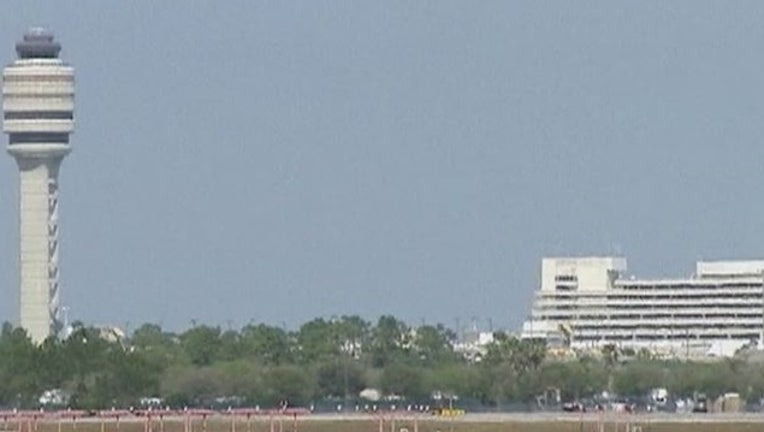 The airfield will remain open for private aircraft as long as weather conditions allow.  Two airside FBOs (fixed base operators) will open and close with the airfield.  For the most up-to-date airport information, follow MLB’s social media postings.

However, they tweeted Thursday morning that the Orlando International Airport is operating with a normal schedule and that no official decision has been made to cease operations.

The Aviation Authority is continuing to coordinate operations with airlines on the track of Irma. It is expected that a decision on any schedule reduction or changes may be made later on.

The airport is preparing for Hurricane Irma, which is expected to be a powerful hurricane sitting over Central Florida sometime Sunday into Monday.  Tropical storm force winds will arrive sooner, according to forecasters.

The Orlando website says passengers should check with their airline about specific flights.

Passengers departing or arriving at SFB should check with their airline directly for specific flight details before coming to the airport as it is possible for the Airport to be open; however, your specific flight’s schedule is modified. For airline contact information please see below or visit www.OrlandoSanfordAirport.com.