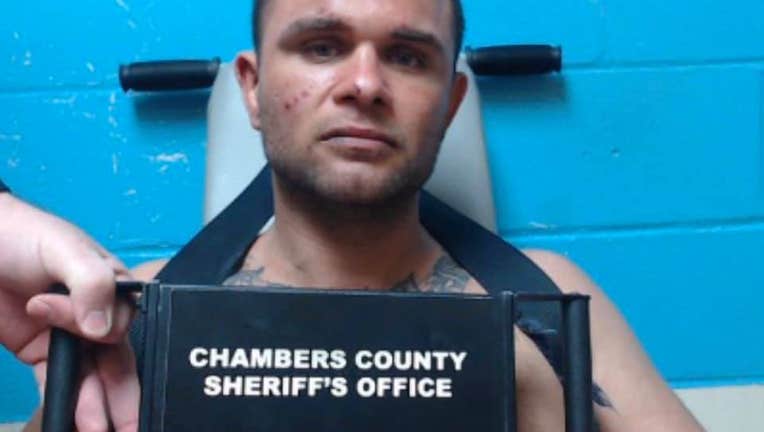 HOUSTON - On Sunday night, a jail supervisor was attacked by an inmate at the Chambers County Jail.

The inmate, Edward Allen Forrest, 33, of Beach City, was arrested for criminal trespass and criminal mischief earlier in the evening.

Forrest was causing a disturbance in the holdover jail cell and when three jailers entered the cell, he immediately attacked Robert Davis, the supervisor, striking him in the head. 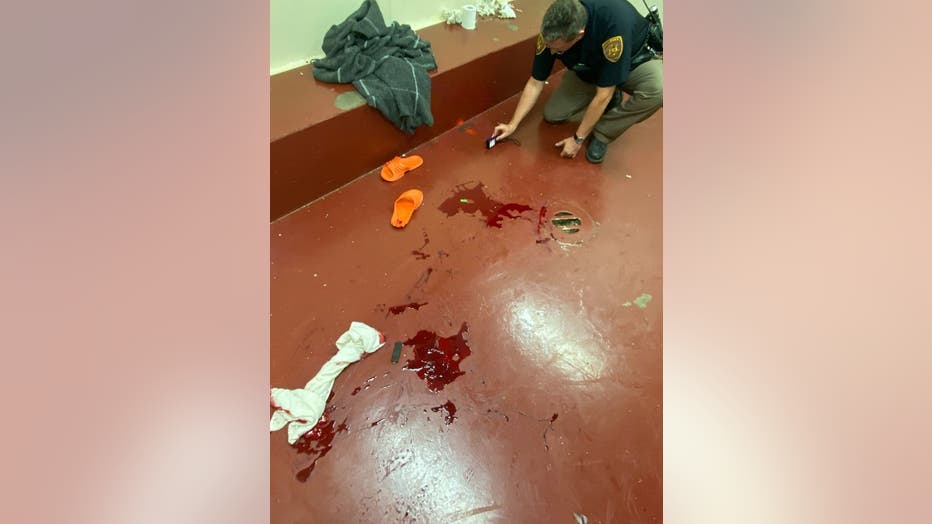 The other two jailers, Cameron Strange and William White, along with DPS Trooper Hunter Holloway, were able to subdue and restrain the violent inmate.

Anahuac EMS was immediately dispatched to render aid to Supervisor Davis who was transported to Bayside Hospital Emergency Room where he received numerous stitches to his forehead area. He was released after being treated by hospital staff. 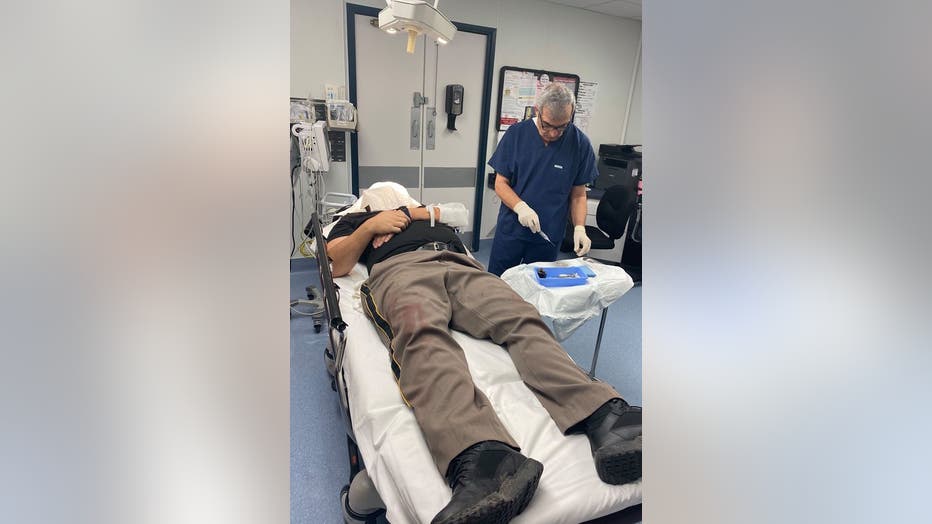