Inmate given early release from prison accused of attacking woman

The victim, a woman in her 60s, was taking a break from hiking on a trail Friday when police say 33-year-old Matthew Cory came up from behind her and started choking her.

EVERETT, Wash. - A convicted felon released early from prison because of COVID-19 concerns is back behind bars, accused in a terrifying attack on a woman in Everett, Washington.

The victim, a woman in her 60s, was taking a break from hiking on a trail Friday when police say 33-year-old Matthew Cory came up from behind her and started choking her.

The interurban trail in Everett is a popular place for people to get outside for some fresh air.

According to court documents, the victim said she managed to loosen his grip and scream loud enough that he ran off. Police found Cory running through the woods, and the victim positively identified him as her attacker.

Records show Cory has been in and out of prison several times. When he was given early release this month, he'd been serving time for unlawful possession of a firearm.

Cory is one of approximately 1,000 Washington inmates released up to six months early because of Covid-19. Department of Corrections officials say 10 days after his May 2 release, Cory removed his ankle monitor, so officials lost track of him.

Though it's an isolated case, law enforcement sources tell Q13 News a handful of inmates released early have gone off the grid and disappeared.

What allegedly happened in this case is the kind of crime that some law enforcement officials cautioned would happen with mass release of inmates. Meanwhile, social activists and loved ones have consistently argued that keeping so many behind bars during a pandemic poses a huge safety risk to inmates.

"The decision to release individuals from DOC was based on weighing the risk to incarcerated individuals and public safety. These were extremely difficult choices to make, but they were necessary in order to meet our obligations to allow for minimal social distancing in our more crowded living areas in the prisons.  In reviewing individuals for potential release, we focused on those individuals who were incarcerated for less serious crimes and focused more on offenses involving property rather than crimes against persons. This group was chosen to reduce the risk to public safety, but no choice could be made to guarantee that there would never be a new crime committed. " 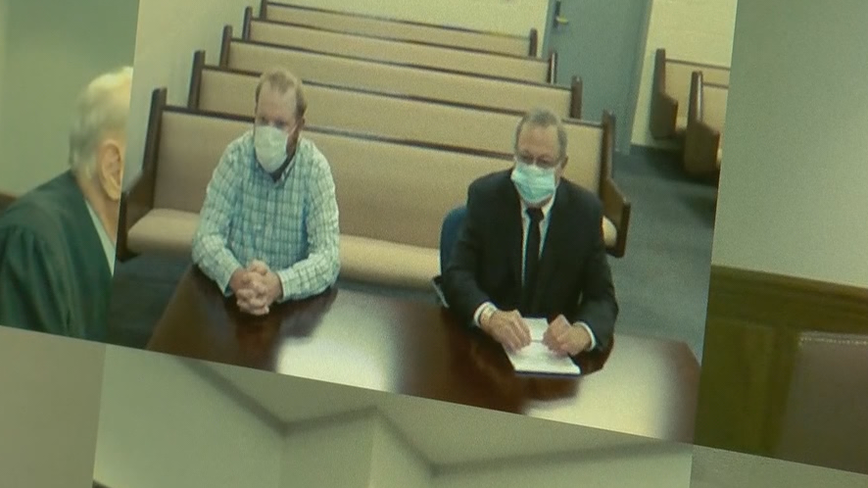