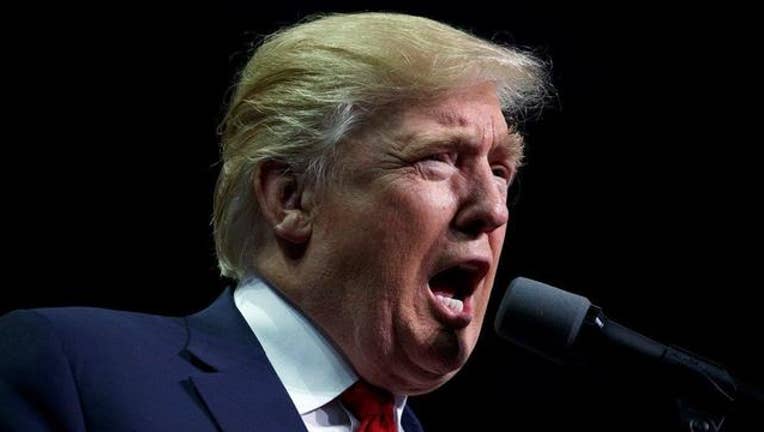 WEST FRANKFORT, Ill. (AP) - A southern Illinois community that solidly backed President Donald Trump has rallied behind a Mexican restaurant manager who doesn't have legal permission to live in the U.S. and has been detained by immigration officials.

Letters of support for Juan Carlos Hernandez Pacheco have poured in from West Frankfort's mayor, police chief, high school athletic director and the county prosecutor. They describe Hernandez as a role model and praise his robust civic involvement, including funding school scholarships, benefit dinners for families in need and hosting a law enforcement appreciation event.

Hernandez, 38, came to the U.S. in the 1990s but didn't obtain legal status, according to friends. He has been the manager of La Fiesta Mexican Restaurant for a decade in the community with coal mining roots, about 100 miles southeast of St. Louis.

He was arrested at his home earlier this month and remains in custody at a U.S. Immigration Customs and Enforcement facility outside St. Louis. ICE officials did not explain why Pacheco was arrested, but noted his drunken-driving convictions from 2007.

Some residents in the community of roughly 8,000 didn't know Hernandez lacked legal status in the U.S. until word spread of his arrest.

Though the community largely backed Trump - who has made an aggressive stance on immigration central to his agenda and has promised to deport millions of immigrants who have no permission to live here - many residents of West Frankfort said Hernandez' case has complicated their views on immigration policy.

"I think people need to do things the right way, follow the rules and obey the laws, and I firmly believe in that," Lori Barron, the owner of a beauty salon, told The New York Times. "But in the case of Carlos, I think he may have done more for the people here than this place has ever given him. I think it's absolutely terrible that he could be taken away."

Hernandez' attorney is pushing for him to be freed on bond until his case can be heard.

His wife, Elizabeth Hernandez, and three children are U.S. citizens. She told The (Carbondale) Southern Illinoisan that she hopes her husband can come home and "continue his efforts on becoming an American citizen, something that he has wished for a very long time."