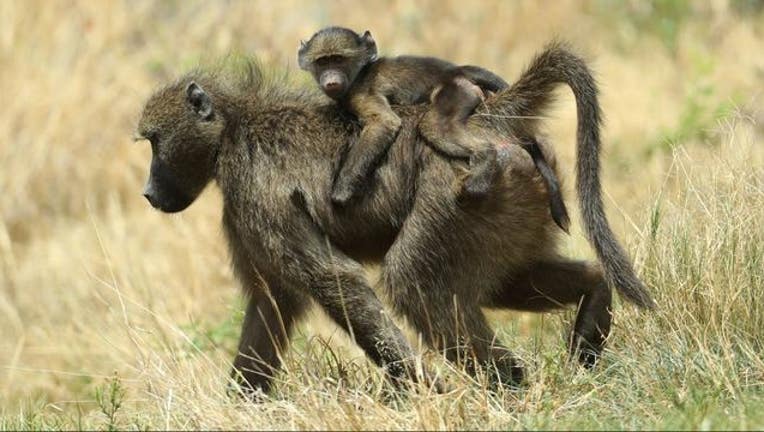 FOX NEWS - One of Idaho’s current fish and game commissioners has resigned after photos from his hunting trip in Africa – which include a picture of him standing over a “family of baboons” he killed – appeared online.

Blake Fischer, one of seven unpaid fish and game commissioners in Idaho, had reportedly sent the photos to friends and co-workers along with descriptions of the 14 animals he and his wife had shot in Namibia, according to The Idaho Statesman.

"First day she wanted to watch me, and 'get a feel' of Africa," Fischer reportedly wrote, according to an email obtained via a public records request from the Boise’s KBOI and the Statesman. "So I shot a whole family of baboons."

According to a report by the Idaho State Journal, Fisher has resigned on Monday.