The body of Jamesha Trammell was found in woods in northwest Atlanta last week.

ATLANTA - The family of a woman whose body was found in northwest Atlanta has identified her as 30-year-old Jamesha Trammell.

Her mother, Shawna Brown, said her daughter was loved by many.

Her family said it's difficult to understand how someone so full of positivity and love became the victim of a violent crime.

"She was funny. She was spiritual. She was a wildcard. She was sweet," Brown said.

For Brown, disbelief has now turned into anger.

"After I birthed her and raised her up, stood by her side all these years. Somebody took my baby, and you know who you are," Brown said.

According to Atlanta Police, Trammell's body was found in the woods near Tiger Flowers Drive and Croesus Avenue Thursday afternoon.

Authorities have not released any information about the person who killed her.

The close-knit family knew something was wrong before they even got the news from authorities. 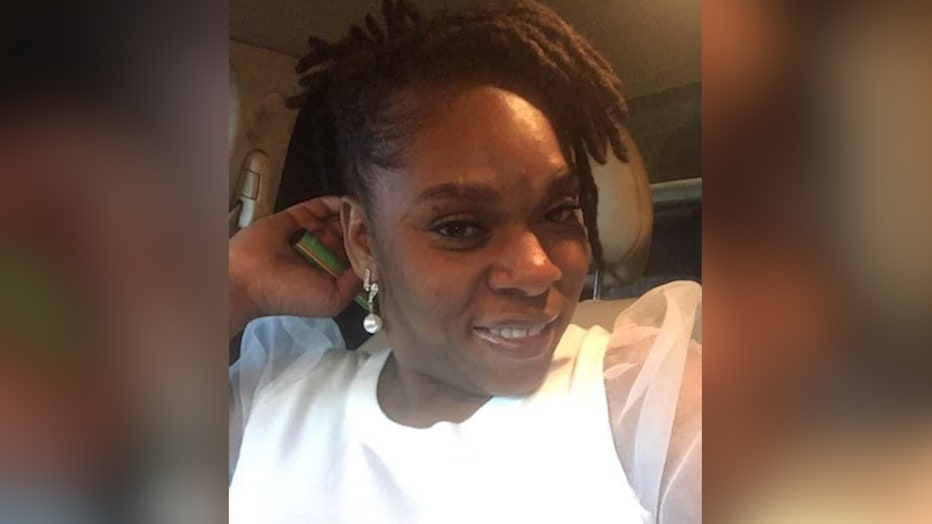 Lekrysta Trammell said her younger sister sounded emotional when she talked to her on Wednesday, and she didn't reply to her texts on Thursday.

"We took it upon ourselves to all pile in a car and went to Atlanta and just started looking around, asking questions," she said.

Trammell leaves behind three young children who are now trying to understand why their mother won't be coming home.

One of the children told FOX 5 "I miss my momma and I want her to come back with us."

The family said they're not sure what life will look like without her.

But they want this to be a reminder to others to cherish your loved ones.

"The last time I talked to my daughter was Wednesday night and I will never get the chance to see my child again as long as I live," said James Hodges, her father. "That's the most hurtful feeling in this world right now. It's truly killing me right now."

The family wants the person who killed their daughter to turn themselves into Atlanta Police.

They're also urging anyone with information on what happened to contact authorities.

You can help the family by donating to their GoFundMe.