Atlanta police say they found a body near Tiger Flowers Drive. They say the woman is between 20 and 25 years old.

ATLANTA - Homicide detectives were called to northwest Atlanta where they say a woman's body was found Thursday afternoon.

Atlanta police received the call around 3:30 p.m. to an area off Tiger Flowers Drive and Croesus Avenue. They say the discovered the body of a young woman in some woods.

Police have not yet identified the woman, but tell FOX 5 that she is believed to be between 20 and 25 years old. 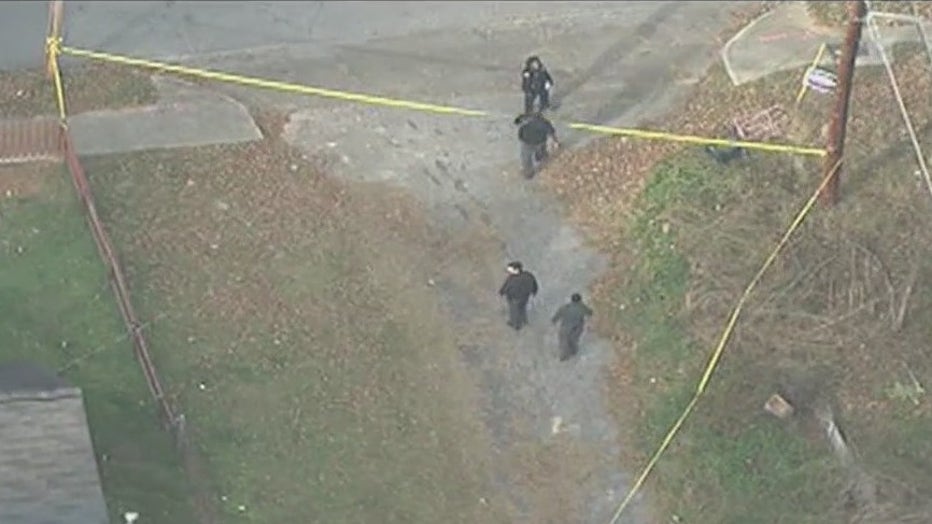 Police don't know yet how the woman died.

A long-time resident tells FOX 5 that the area has not seen much crime over the years.