The body was too decomposed for police to identify. The GBI has been asked to assist in the investigation.

HOLLY SPRINGS, Ga. - Police and the GBI have opened an investigation after officials say human remains were found behind a Holly Springs shopping center Sunday.

Officials tell FOX 5, that around 3:45 p.m. Sunday, the Holly Springs Police Department was called to the wooded area behind the Kroger in the Toonigh Village Shopping Center after reports of suspected human remains.

In their investigation, officials confirmed that the remains were human and contacted the GBI to assist. 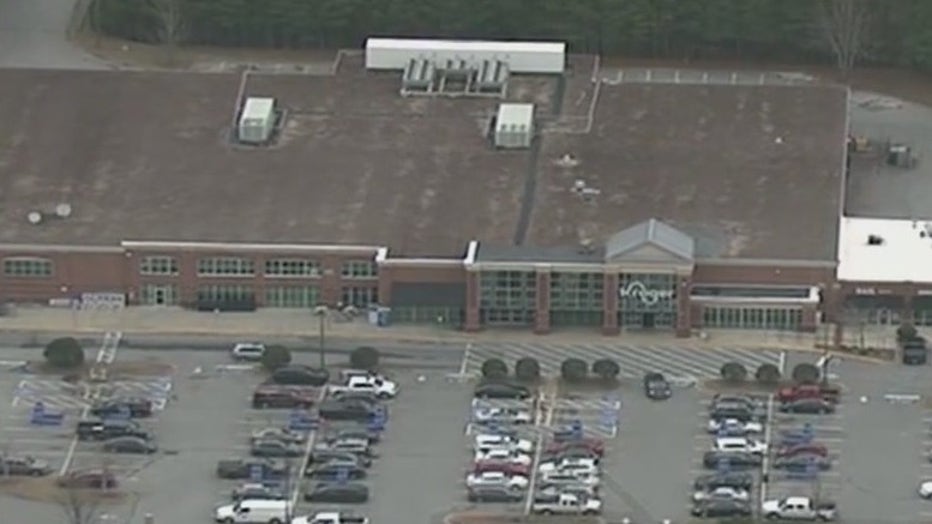 Investigators don't believe the remains were recently placed there. Police said the body is too decomposed to determine the identity or even the gender of the body.

A spokeswoman with the Holly Springs Police Department said she isn't aware of any active missing persons cases.

Authorities have not released any information about the remains or if foul play is suspected in connection to the death.

If you have any information that could help with this investigation, please call the Holly Springs Police Department.