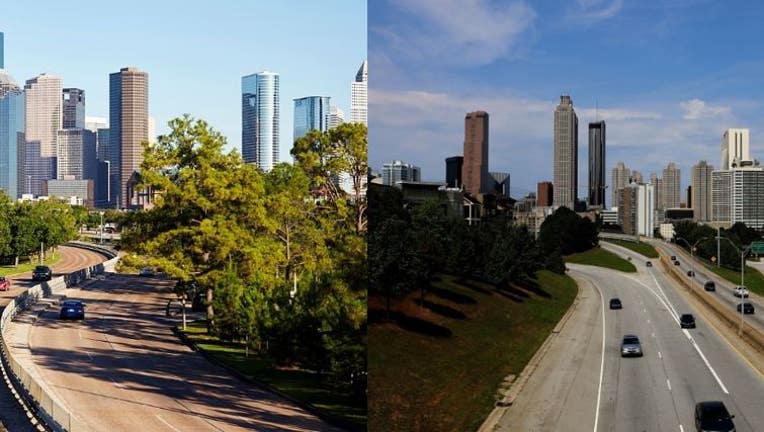 HOUSTON - As the epic 2021 World Series battle between the Houston Astros and the Atlanta Braves wages on, it’s tempting to see how both cities stack up against one another in various ways, like who has the most diversity, and which city is most pet-friendly and vegan-friendly.

These studies, conducted by WalletHub, compare some of the largest cities in the U.S., as of 2021.

You just never know what you’ll find at a Houston Astros game and in 2014, fans were thrown for a loop when they saw the mascot Orbit get served by a dancing security guard.

Below is a list of 10 things both cities are better than the other in, respectively:

Also, if you were wondering, which city has the worst traffic, Houston takes the cake once again!