Body found during search for missing Houston man in Wyoming

A body matching the description of a Houston man reported missing in Wyoming has been found, searchers say.

Robert ‘Bob’ Lowrey, 46, of Houston, was reportedly not heard from since Aug. 20 but was found nearly a month later at the base of Teton Pass. It's unclear at this time, however, how he passed away.

Based on a press statement from Teton County Search and Rescue, the widespread coverage of Gabby Petito may have assisted in shedding light on Lowrey's case.

"The widespread news coverage of the Gabby Petito search helped bring light to Lowery’s case and resulted in at least two members of the public calling local authorities this past weekend with new information about his possible last seen point," officials said. "The new information put Lowery on the Black Canyon Trail, wearing a black baseball cap with a gold P, and carrying a black duffle bag with the Nike logo." 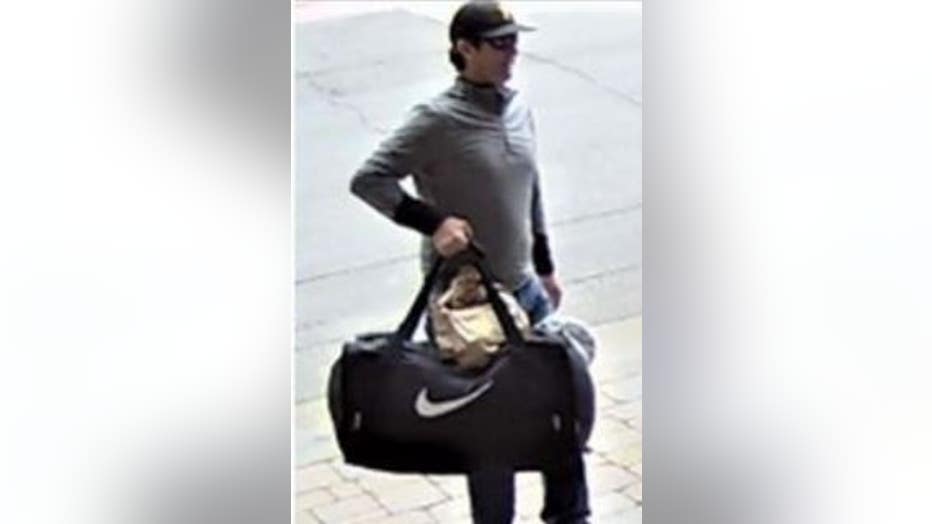 As a result, rescuers split into seven teams and combed the area surrounding Black Canyon, a popular hiking and mounting biking trail, and a dog team found Lowrey's duffle bag around 1 p.m.

"Volunteers spent Tuesday afternoon recovering the body from the mountainside. Collectively, the search teams hiked more than 75 miles and covered 22,500 feet in elevation," the county added. "TCSAR offers its gratitude to all those who helped in the search and sends its most sincere condolences to the family of the deceased."

"Bob has been a wonderful father, son, brother, and friend. Our family wants to thank the news media and others involved in the search for our privacy at this difficult time. We did start a go fund me for his children's education. I've included that above.

"Bob had been missing since August 20th in the greater Jackson Hole area. On September 28th, the Teton County Sheriff’s Office informed our family of the untimely passing & discovery of Robert "Bob" Lowery near Black Canyon Trail outside of Wilson, Wyoming. Bob, a loving father, is survived by two beautiful children, Meredith and Luke, and their mother, Christelle. The children will have the unconditional love and support of our full extended family; however, in the wake of their father’s unexpected death, we want to ensure that they are best set up for their future. Regardless of monetary contribution, please know that we have felt the continued love, support & prayers from our community, family & friends throughout this tragedy. Thank you all from the bottom of our hearts.

"While we set a goal, please know that there is no expectation. Any level of contribution is truly appreciated."