HOSCHTON, Ga. - The mayor of a Georgia town has resigned after a monthslong battle with the City Council over comments she made that many called racist.

Months after the Georgia mayor reportedly said the city was not ready for a black administrator, she resigned before a potential recall.

Mayor Theresa Kenerly came under fire when she reportedly said the city was not ready for a black administrator back in May of 2019. After a lengthy court battle over the accusation that she violated her oath of office, she resigned Saturday night at a special meeting of the City Council. 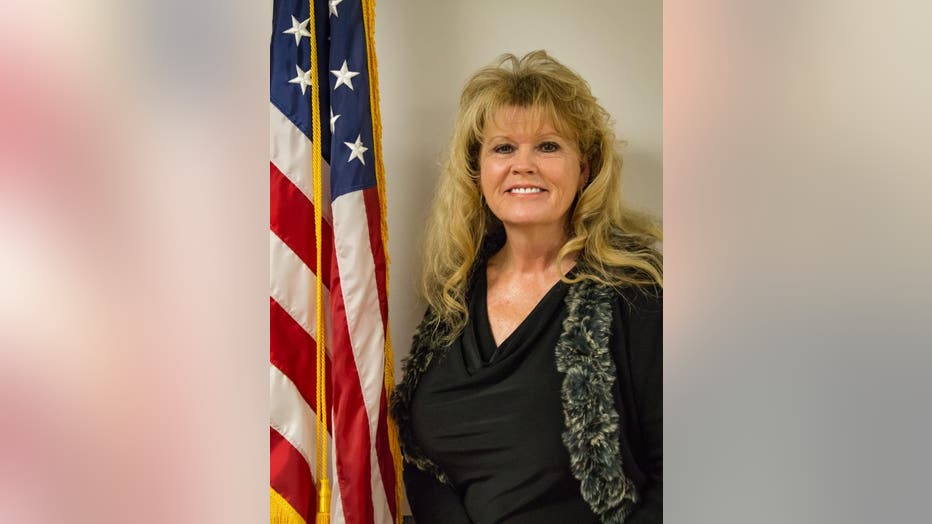 City Administrator Dale Hall also submitted a resignation but was ultimately terminated based on cause, according to a statement from Acting Mayor Pro Tem Adam Ledbetter. 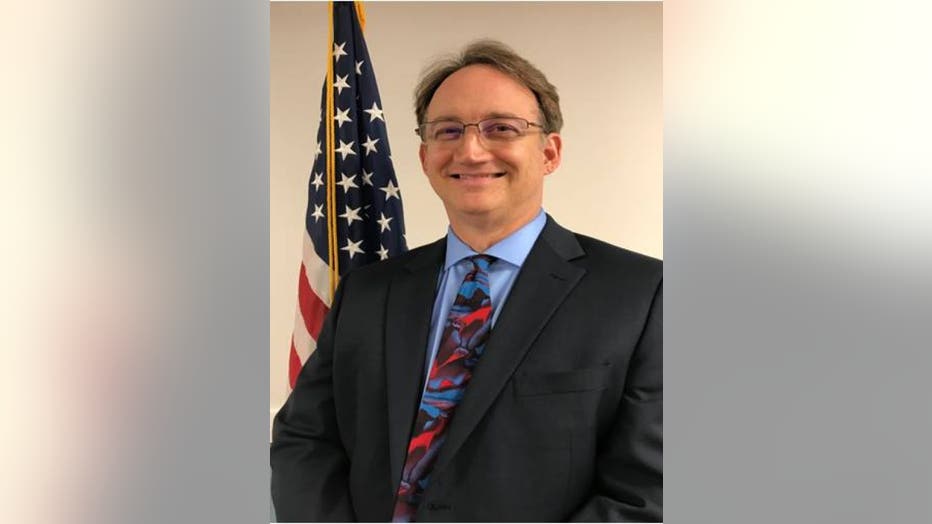 "I believe he wanted to get his severance pay and that's not acceptable under the conditions we have found," Ledbetter told FOX 5.

Ledbetter also called Kenerly's battle to keep her seat a "seven-month fiasco." Last month, a Jackson County judge ruled the second phase of gathering signatures for a recall election could move forward, finding Kenerly and Cleveland did not fulfill their duty to establish an ethics board, among other things. 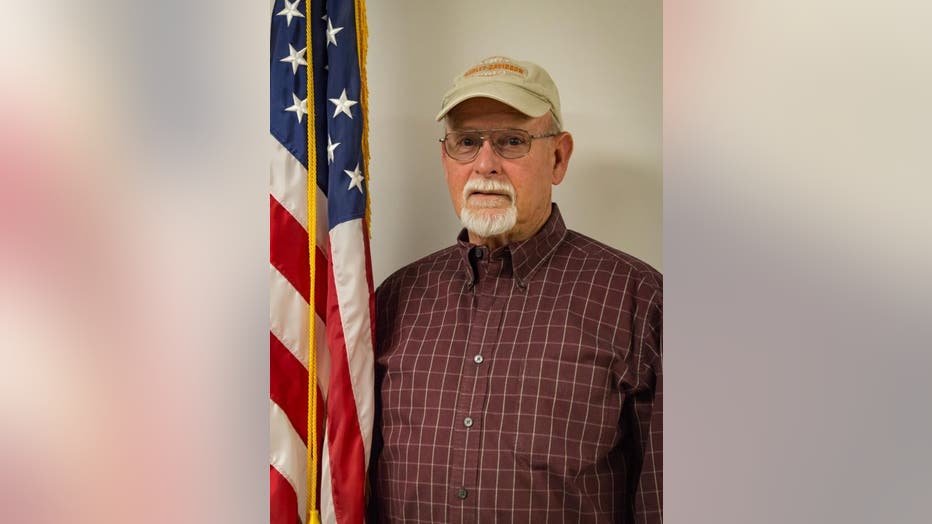 Cleveland sparked controversy when he said as a Christian he didn’t believe in interracial marriage.

“I still don’t believe it’s a good idea for whites and blacks to marry but I am as antiracist as anybody,” Cleveland said in October.

An election is scheduled for March to fill these vacancies. Ledbetter said city officials will go before a Jackson County Superior Court in hopes of being granted permission to "function as a city" and have a full city council.