Group may be behind Cobb County home invasions

Cobb County police say one group may be behind a series of recent home invasions.

COBB COUNTY, Ga. - Police believe one group may be behind a string of home invasions in high-end neighborhoods throughout metro Atlanta.

In the burglaries, officials say the group has stolen tens of thousands of dollars in jewelry, cash, and firearms.

Dion Houston and her husband Michael are two of the alleged crime ring's victims. The Cobb County couple had just gotten back home from a night out in January when they noticed something wasn't right.

"I noticed the locker doors in the garage were open," Houston said.

The couple realized their son's Lexus had disappeared.

"I looked over and saw the car wasn't here," she said.

When they checked the bedroom, they found jewelry strewn all over the place.

"They tore up the walls and everything," Houston said. 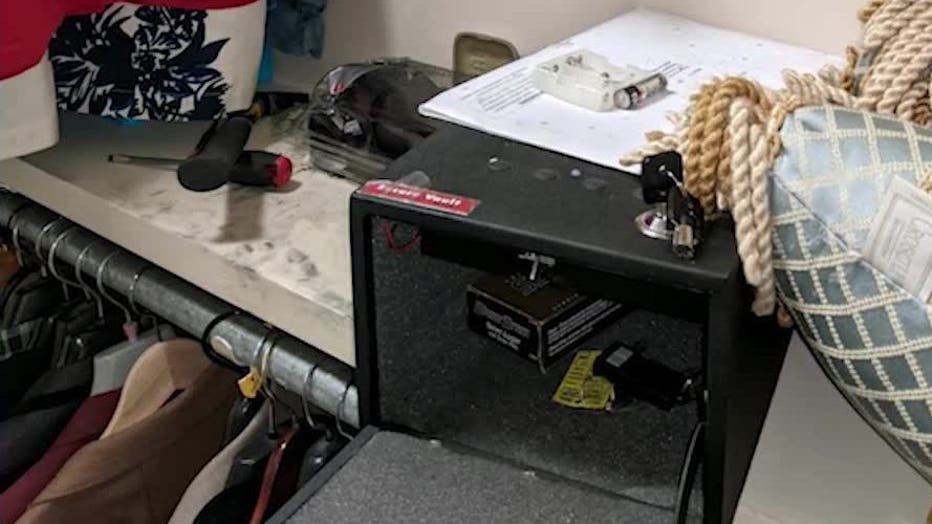 In total, the crooks stole up to $80,000 in jewelry, but Houston said what terrified her was the fact that the family's firearms were gone.

"I was trembling. I was afraid. I was wondering if they were still here," she said, "I didn’t want to sleep here."

Marietta police tell FOX 5 the suspects know what they're doing.

"This is a very targeted, specific, organized group," Officer Chuck McPhilamy said. "This is a very sophisticated crew that is operating together to pull off these heists."

The group neatly move in and out and barely leave a sign they were there.

"This fits a scenario or individuals who are communicating and coordinating and creating a plan," he said. 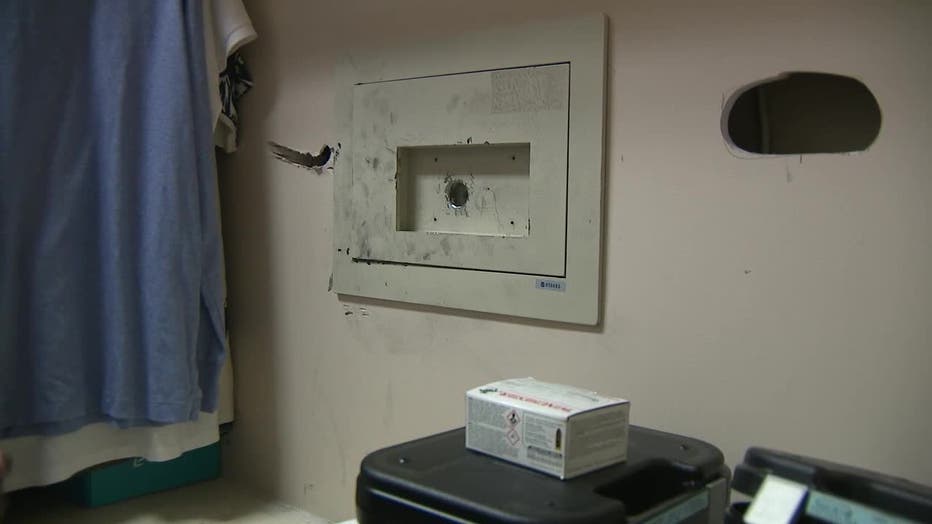 McPhilamy said the group of crooks are believed to have hit at least eight homes since December.

The Marietta Police Department is coordinating with Cobb County deputies and other agencies to make sure if the same group or groups are behind the break-ins.

"The working assumption is it’s the same crew or part of a larger network of crews," he said.

Houston says she wants the people who did this to her home caught.

Cobb County police say they're beefing up patrols in the neighborhoods that have been hit. They urge homeowners to make sure their security systems are working properly as well.