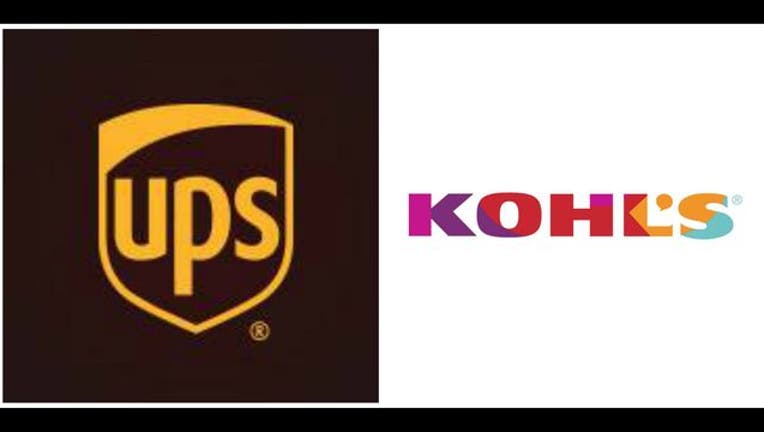 On Wednesday, two major companies announced their plans for hiring this holiday season.

The company said it also expected to hire about 9,500 seasonal workers at its distribution and e-commerce fulfillment centers and about 660 in its credit operations. Hiring began this month, and most positions will be filled by mid-November.

For information about employment opportunities with Kohl’s, visit kohlscareers.com.

In addition, Atlanta-based UPS announced the company expects to hire up to 95,000 seasonal employees to support the anticipated increase in package volume that will begin in November and continue through January 2016.

For information about seasonal employment with UPS, visit UPSjobs.com