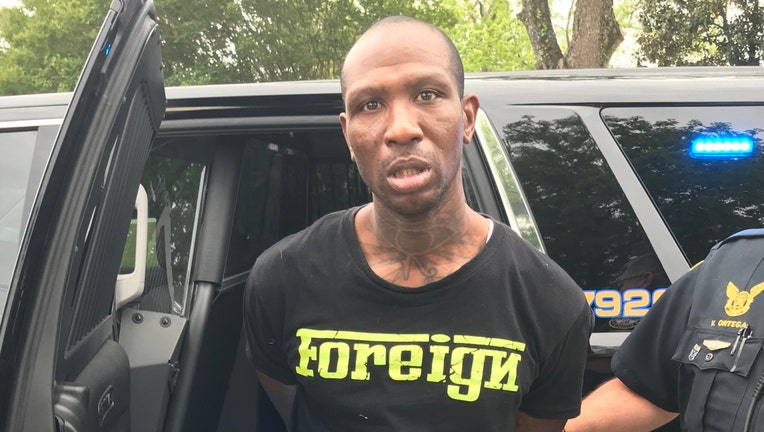 Clayton County deputies said a man suspected of an attempted break-in at a residence led them on a high-speed chase the ended with his arrest on rapper Rick Ross' property.

Deputies said they responded to what they believe was a domestic-related incident and spotted the suspect's vehicle before it took off. Officials said the vehicle halted on Old National Highway and Georgia Highway 138 and the suspect fled on foot with his gun.

Deputies swarmed the area as the suspect fled into a wood line onto Rick Ross' property, officials said.

Deputies entered the property through the security gate and a guard allowed them to search the property. 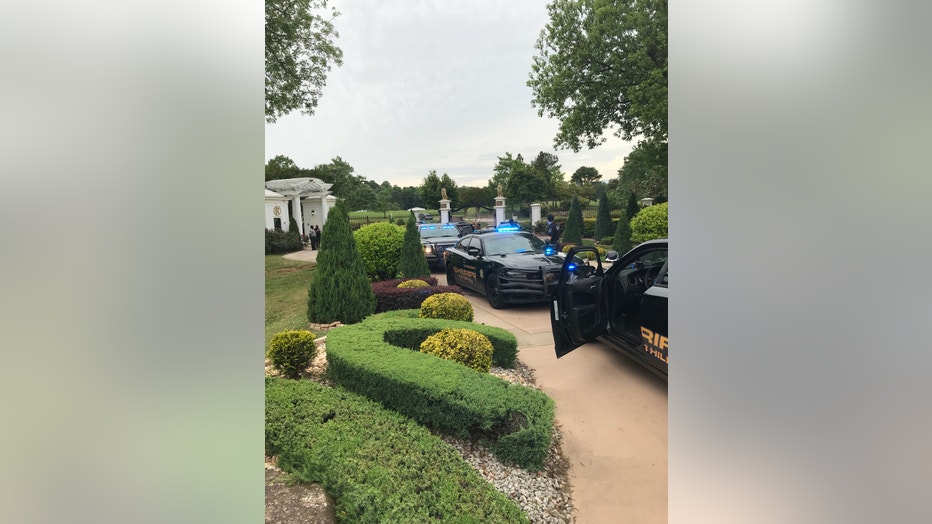 Deputies spotted the suspect and took him into custody at gunpoint. No one was injured in the arrest, officials said.

Deputies later searched the premises for the weapon.

The unidentified suspect is in Clayton County Jail, officials said.

Deputies said Rick Ross, whose real name is William Leonard Roberts II, was not home during the incident.