School officials say the new program will provide students with hands on experience that they can use to get their pilot's license.

FAYETTE COUNTY, Ga. - The Fayette County school system said it has launched a new aviation program that will help address a predicted pilot shortage in the coming years.

Education officials and community leaders cut the ribbon on the new classroom at Starr’s Mill High School on Friday. This comes at a critical time in the airline industry with projected shortages of pilots.

"There are 185,000 pilots who are expected to be hired in the next ten years," said Starr’s Mill High School Principal Allen Leonard. 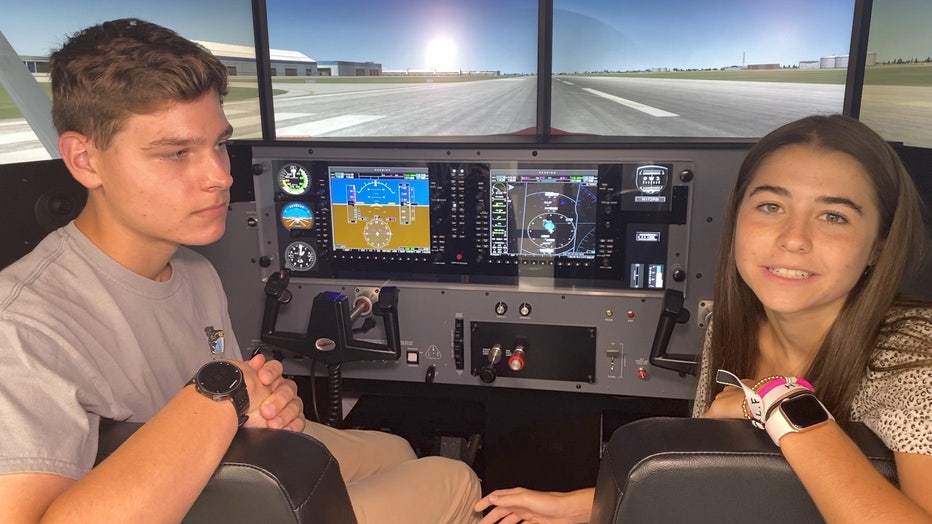 The program includes a state-of-the-art simulator where students can actually gain flight hours toward getting their pilot’s license. To their knowledge, this is the only flight simulator at a public high school in Georgia.

"I love how you can change settings in it," said Hayden Andrews, a Starr’s Mill student. "For example, one of my friends and I changed it to a nighttime setting and then changed a bunch of the wind stuff for turbulence. It’s really, really fun." 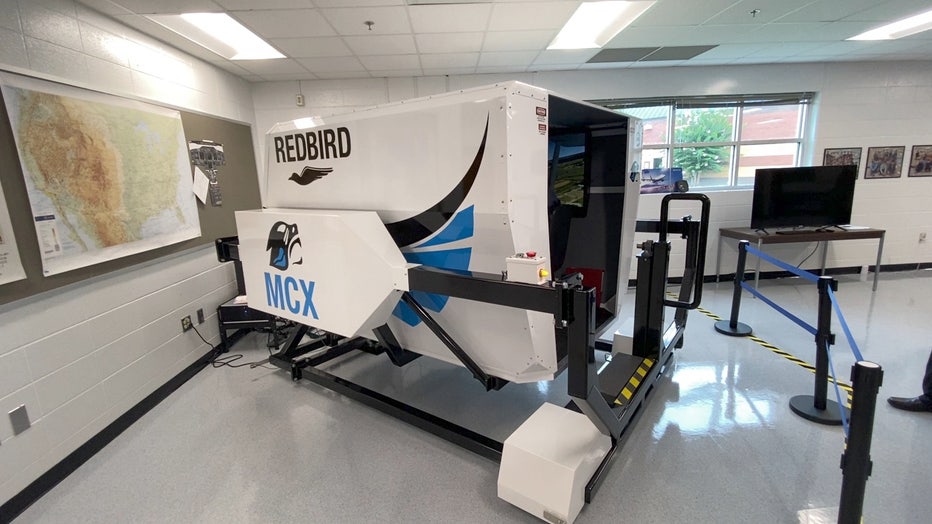 Mike Meyer is a retired Delta Air Lines first officer and is the teacher. He said at the end of the three-year program, the students will be able to take their FAA written exam.

The program started in 2020 at Starr’s Mill High School after a poll showed more than a third of the students had a parent working in the airline industry. Fayette County is home to thousands of airline employees and sees a critical role for itself in the future. 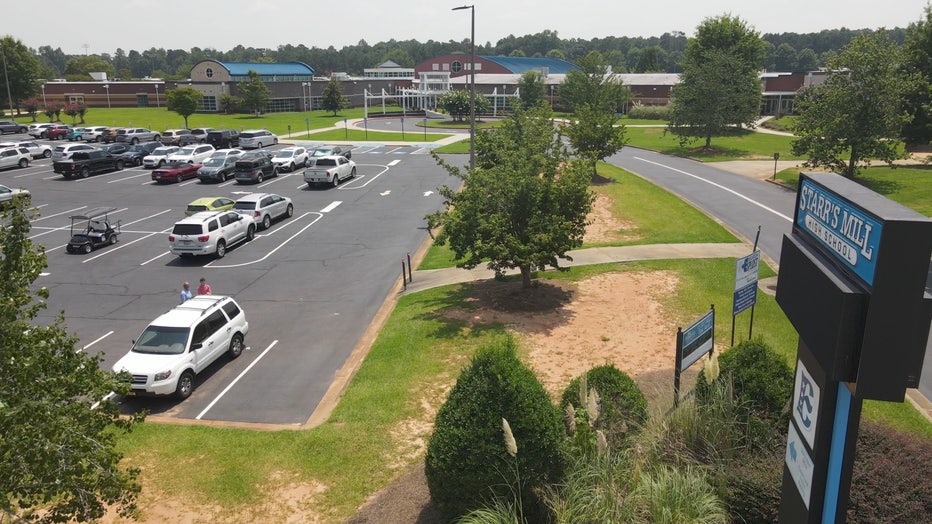 "Having a program that educates kids, helps them stay in Fayette County, have a great future in the airline industry at Atlanta's airport is just a great opportunity," said Colin Martin,  President-CEO Fayette Chamber of Commerce.

The program will also promote other jobs in aviation and sees drones and airline maintenance as areas of future expansion. 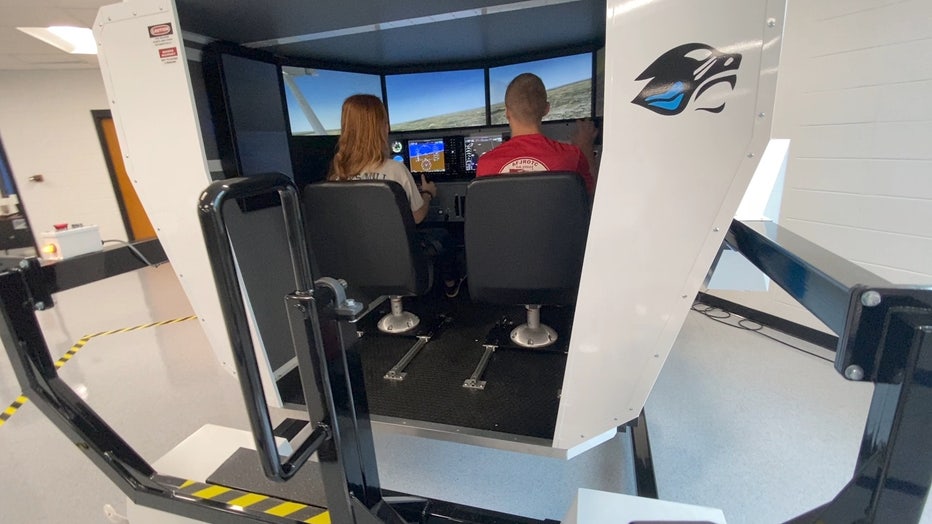 The program is housed at Starr’s Mill but is open to all Fayette County students regardless of where they attend high school.