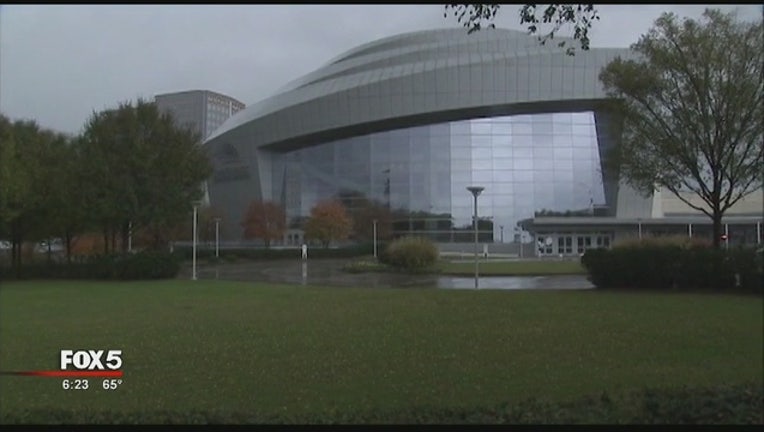 ATLANTA (AP) — Some of the top video game players in the world will compete in a multiplayer online battle game championship in Atlanta.

The Atlanta-based Hi-Rez Studios is behind games including squad-based shooter Global Agenda, Tribes: Ascend and SMITE, the Battleground of the Gods.