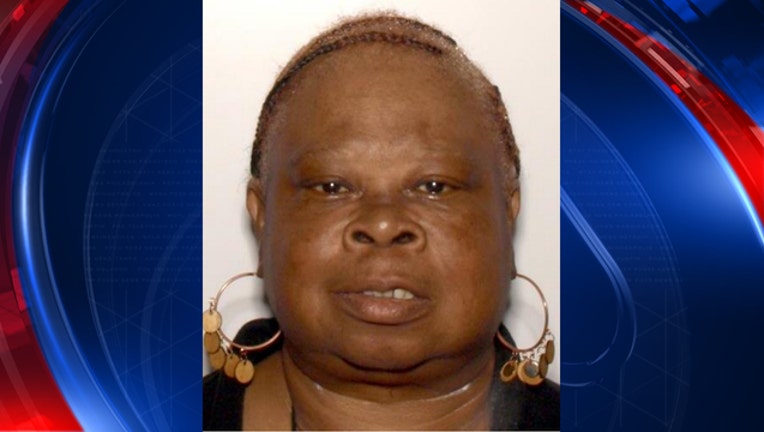 HENRY COUNTY, Ga. (FOX 5 Atlanta - Police in Henry County are searching for a missing 66-year-old woman. Her disappearance has been upgraded by police to a Critical Missing Person case.

Allen is described by police as being 4’11” tall, weighing 206 pounds, with brown eyes, and brown hair. She was last seen driving a 2004 black Kia Amanti with Georgia Tag RRP7599.

Authorities are concerned for Allen’s welfare as she has multiple health conditions which require monitoring and medication.