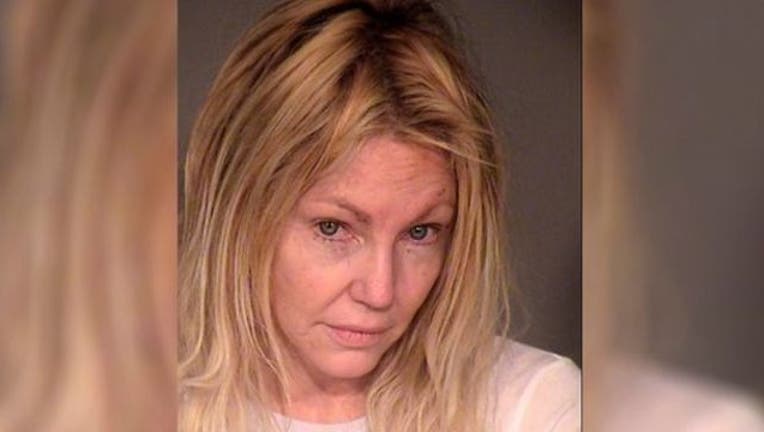 She was subsequently arrested on one count of domestic violence and three counts of battery on emergency personnel.

According to TMZ, when cops attempted to arrest the 56-year-old, she reportedly became violent and attacked officers.