ATLANTA - Health officials say there are no confirmed cases of the coronavirus in Georgia currently and that the risk of the virus reaching the state is low. 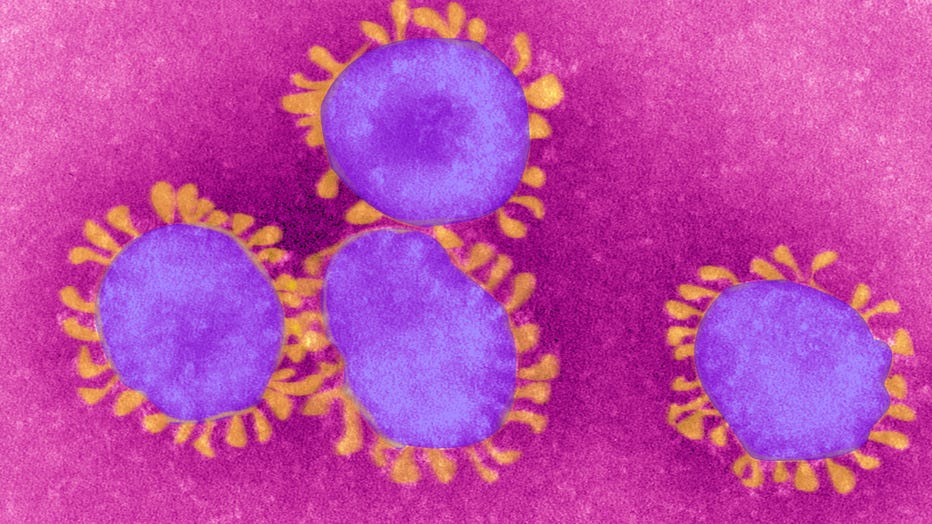 Georgia currently has no confirmed cases of the new virus. (Photo By BSIP/UIG Via Getty Images)

In a statement, the Georgia Department of Public Health said that they are evaluating patient information from healthcare providers around the state about potential cases of the virus with the help of the Centers for Disease Control and Prevention.

The DPH says that, while they will not provide any information about the number of people tested for the new virus, they will release limited information if a case is confirmed in Georgia. At this time, they say the level of risk to the general public remains low.

China has confirmed more than 2,700 cases of the virus, with 81 deaths. Most have been in the central city of Wuhan where the illness first surfaced last month. More than 40 cases have been confirmed in other places with virtually all of them involving Chinese tourists or people who visited Wuhan recently.

The Centers for Disease Control and Prevent said they have up to 110 suspected cases of the Coronoavirus in the U.S. under investigation.

The CDC said the best way to prevent infection of any respiratory virus is to wash hands often with soap and water for at least 20 seconds; avoid touching the face with unwashed hands; avoid close contact with people who are sick; cough or sneeze into your elbow or use a tissue to cover it, then throw the tissue away and clean and disinfect frequently touched objects and surfaces.