Large bird flies into man's home and gets stuck

COBB COUNTY, Ga. - A large hawk flew through the front window of a Cobb County home with such force, it shattered the glass. Once inside, the bird was in no hurry to leave.

Julie Gamull heard the loud noise and rushed to see what happened.

"I ducked down and I see this hawk, and it's looking dazed and confused. He was right at the bottom of the window just standing on all the glass, not making a sound, just where am I?" said Gamull. 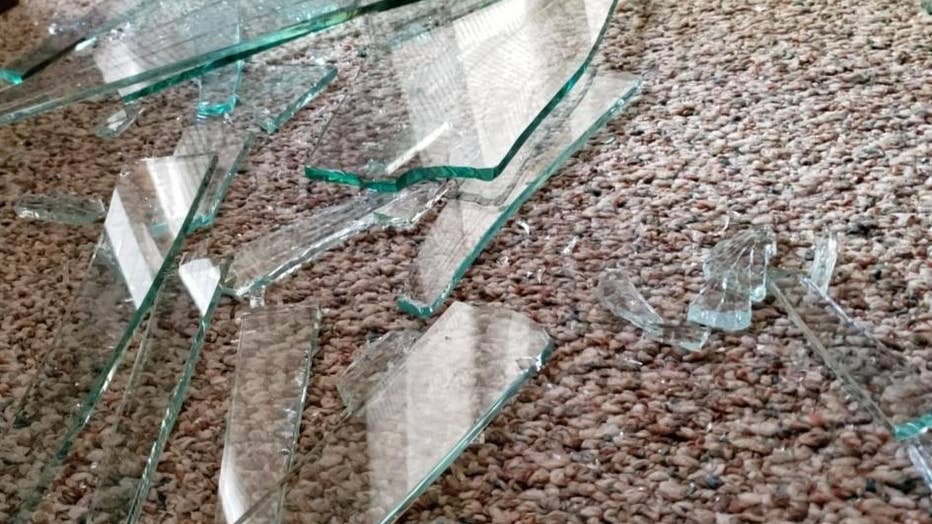 The hawk, which was about 20 inches tall, made it's way to the living room. He hung out there, enjoying the view of the backyard. 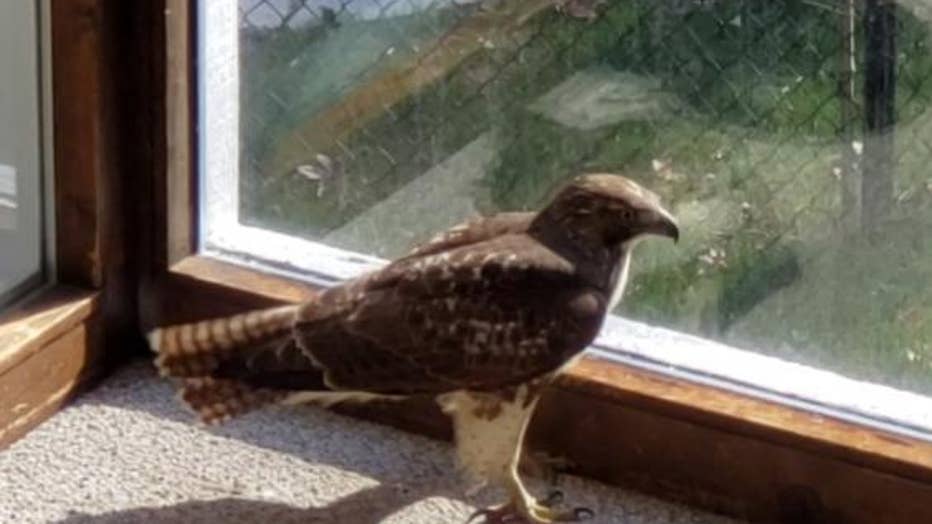 The Gamulls tried to coax the bird to leave while keeping their distance.

"It was a large bird. I don't know that much about man vs hawk and didn't want to jump in the fray. I bravely called 911 and hid in my office," said Tom Gamull.

Cobb County Animal Control showed up. The officer captured the bird with a net and managed to squeeze it into a tiny cage. The officer said he saw a scratch on the bird's wing but said it didn't appear to be broken. 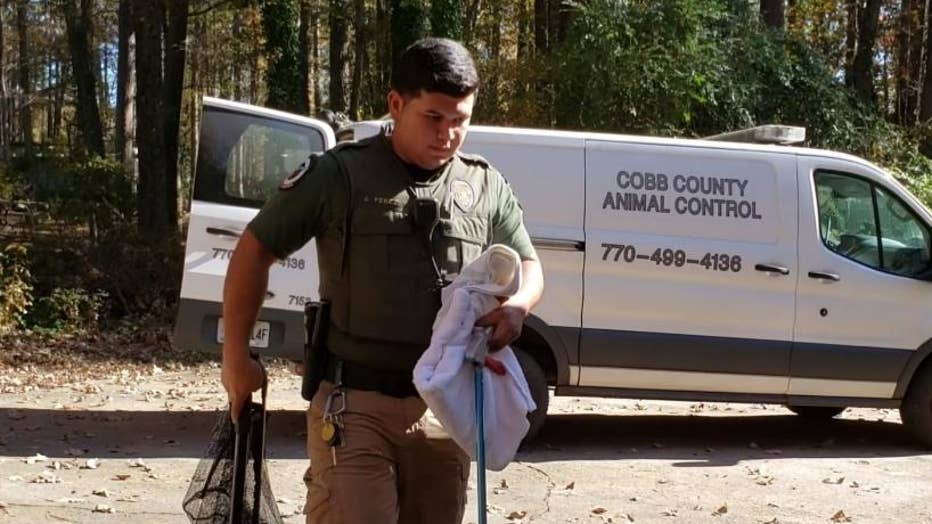 The hawk is now headed to the rehab facility at the Chattahoochee Nature Preserve.

"They'll see if it's injured, run x-rays and things like that. They're the top people to take care of it," a game warden told the Gamulls.

Now that the bird is out of the house. The Gamulls say they hope it has a full recovery.

"It's a beautiful bird, I hope they can teach it some window versus open-air, lessons," said Tom Gamull.

"I was terrified at first but now I'm concerned about the bird itself.  I hope he's okay," said Julie Gamull.