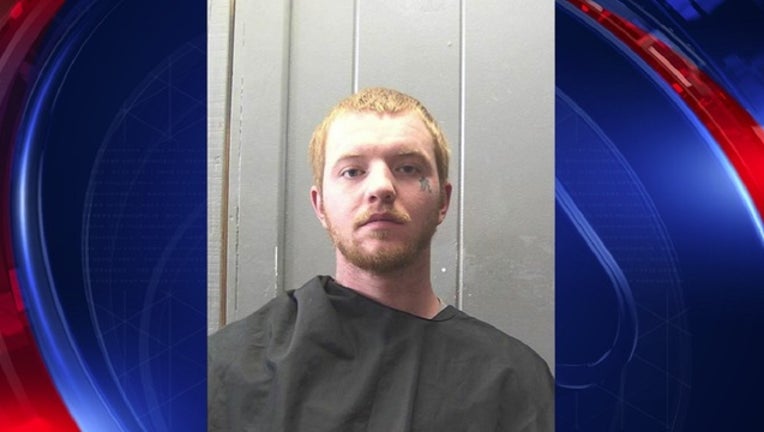 He had been wanted in an arson fire that damaged a home in Royston, Georgia, on July 1.

"It was very important that we located this individual quickly. We were able to do so because several agencies came together to work as one," said Safety Fire Commissioner John F. King. "I would like to applaud not only the investigators in my office, but also the hardworking law-enforcement officials of the Hart County Sheriff's Office and the United States Marshals Service."

Chastain will be extradited to Hart County.