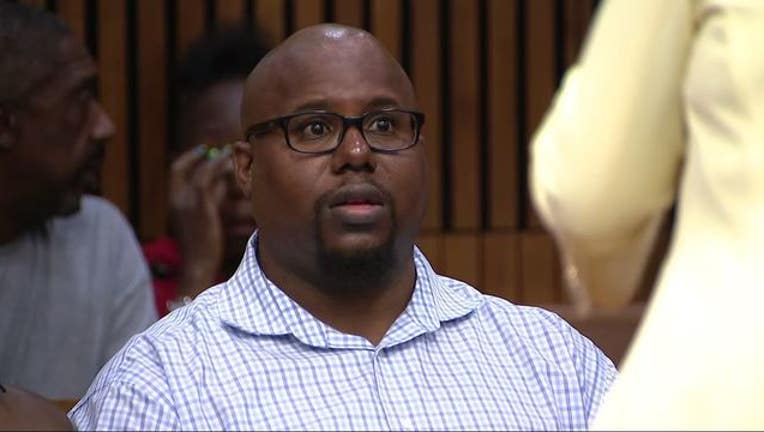 DETROIT (FOX 2) - A Harper Woods teacher, who was found guilty earlier this year on accusations that he offered to improve a student's grade in exchange for sex, will spend five years probation and three months in jail.

Charles Penn was convicted by a jury on May 24th of accosting a child for immoral purposes.

A former student accused the teacher of offering to raise her grade to a 'B' if she performed a sex act on him. She said he also told her that if she did the act twice, she would get an 'A'.

Penn was fired from the school district when the student made her accusations. He had been working as an economics teacher when he allegedly made the offer to the 15-year-old girl in June 2018.

Another student said she heard the exchange and testified during his preliminary hearing in January that Penn said he was serious.

The two girls left the room at that point and told another teacher.

Penn could have been sentenced to four years in prison. Instead, he was sentenced to five years probation and 3 months of jail time, which is to be served at the end of his probation.

During his sentencing, a judge said that the victim's mother described her child as a 'conqueror'. He said the family also offered him forgiveness and good luck.

He'll also have to serve 100 hours of community service but will not have to register as a sex offender.