A man was shot in Haralson County while driving.

HARALSON COUNTY, Ga - A Haralson County man is in critical condition after being shot while he was driving.

Haralson County Sheriff Stacy Williams said 30-year-old Christopher Hetling was driving on Morgan Road Friday afternoon when someone fired a bullet into his car, hitting him in the back, and causing him to crash.

Investigators said they found surveillance video of a Jeep. They say the driver of the Jeep, pulled off the road, got out with an AR-15, and fired at Hetling as he was driving by. 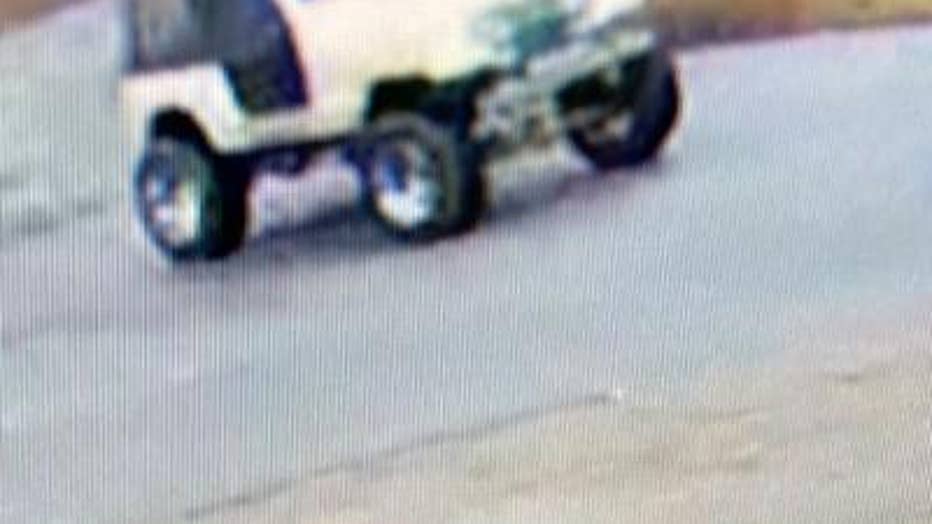 "The owner of that particular Jeep was Christain Davis. Not only that, we have witness testimony saying he's the one who fired the shot and struck our victim," said Haralson County Sheriff's Office Lt. Donnie Mapp.

Investigators spent all weekend searching for 26-year-old Christian Davis. They knocked on dozens of doors and even conducted a raid on one home early Sunday morning. They had a drone in the air when deputies moved in. 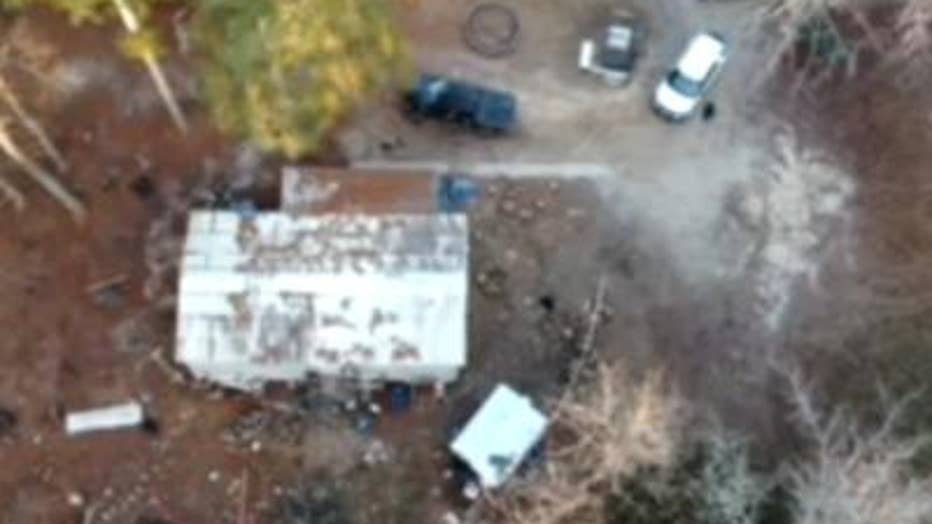 "The drone helped us with an overhead view and thermal imaging in case someone would run from the house," said Sheriff Williams.

Sheriff Williams said they believe Davis had been in the home but left prior to their arrival. They've asked the GBI and the US Marshals for assistance, as well as anyone in the community who might know the whereabouts of Christian Davis. 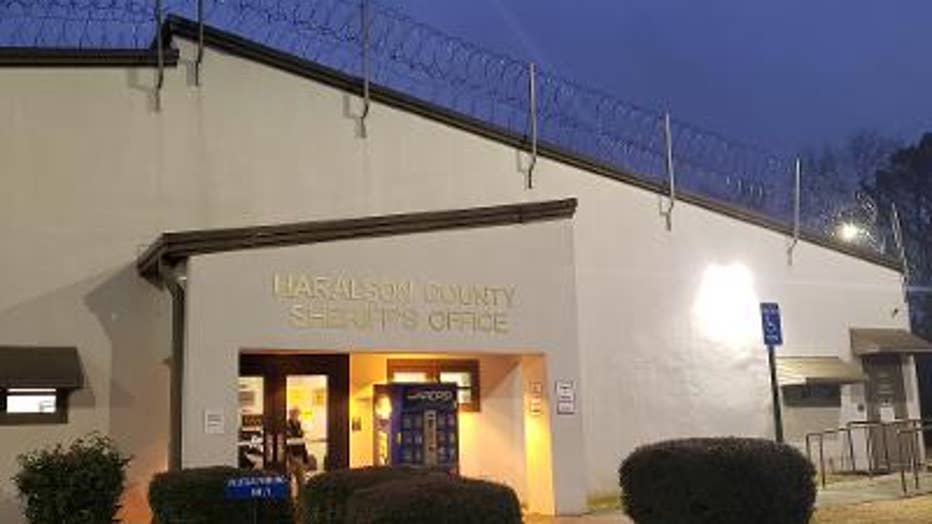 "We're reaching out to anyone who might know anything about the situation who might have seen him," said Lt. Davis.

"We got a shooter on the loose and for the citizens of Haralson County we gotta find him," said Sheriff Williams.