Hamilton to debut July 3 on Disney Plus

BURBANK, Calif. - Fans of “Hamilton” will be able to enjoy the Broadway smash-hit musical more than a year earlier than expected and from the comfort of their own home.

Actor and creator Lin-Manuel Miranda announced Tuesday that a filmed performance of the original Broadway production will be available to stream on Disney Plus beginning July 3. Disney previously announced a theatrical release in October 2021.

RELATED: Filmed performance of Hamilton with original Broadway cast coming to the big screen in 2021

The production was filmed at the Richard Rodgers Theatre in New York prior to the departure of the original cast, which included Miranda in the title role, Leslie Odom Jr. as Aaron Burr, Christopher Jackson as George Washington, and Daveed Diggs as Marquis de Lafayette and Thomas Jefferson. 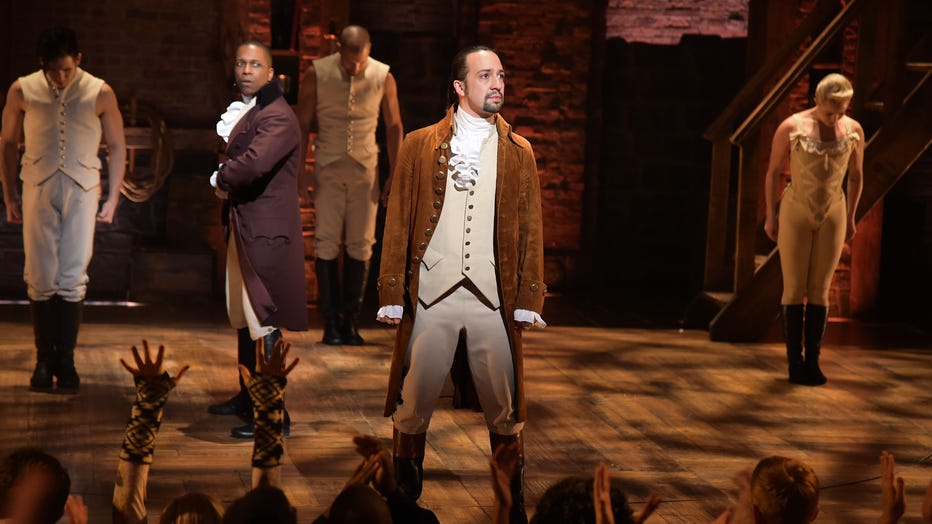 In a statement, Disney CEO and chairman Bob Iger said called the musical an “inspiring and captivating tale” and said no other artistic work of the last decade has had the same cultural impact.

“In light of the extraordinary challenges facing our world, this story about leadership, tenacity, hope, love and the power of people to unite against the forces of adversity is both relevant and impactful,” Iger said. “We are thrilled to bring this phenomenon to Disney+ on the eve of Independence Day, and we have the brilliant Lin-Manuel Miranda and the team behind Hamilton to thank for allowing us to do so more than a year before planned.”

The biographical hip-hop show about the life of Treasury Secretary Alexander Hamilton received critical acclaim from its first opening and won 11 Tony Awards in 2016, including Best Musical. It also received the 2016 Pulitzer Prize for Drama.

The production has since toured across North America and in London.