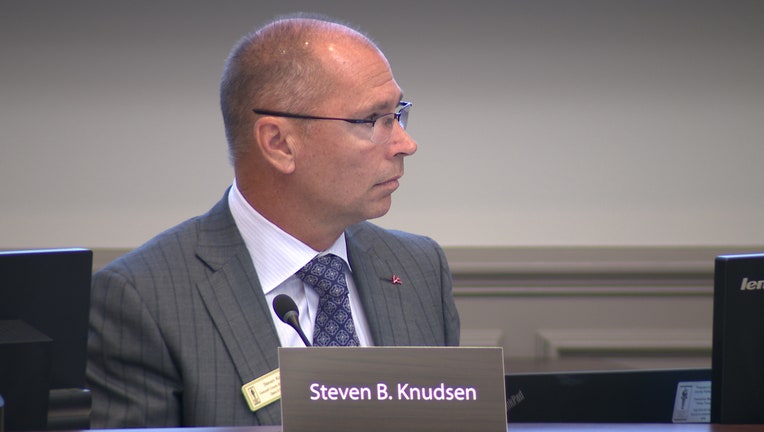 Steven Knudsen won re-election in a non-partisan race decided in May. He earlier ran as a Republican

LAWRENCEVILLE, Ga. - The state of Georgia is investigating whether two sons of a Gwinnett school board member committed voter fraud in this year’s May primary election.

Since 2020, both Kyler and Kevin Knudsen have lived and worked in other states.

Yet on May 15, both voted early and in-person in Gwinnett County.

On May 25, their father Steven Knudsen won re-election to the Gwinnett County Board of Education.

Knudsen originally ran as a Republican during his first campaign. This year, Gwinnett school board elections are nonpartisan, meaning the races were settled in May rather than after the General Election in November.

The Georgia Secretary of State is investigating whether two adult sons of a Gwinnett County School Board member committed voter fraud in this year’s May primary election. Since 2020, both sons have lived and worked in other states, but FOX 5 I-Team reporter Randy Travis says neither transferred their voting address to those new homes.

Kyler, 25, and Kevin, 24, were home for a family gathering on May 10 according to a family member’s Facebook page.

Neither changed their voter registration to those states. 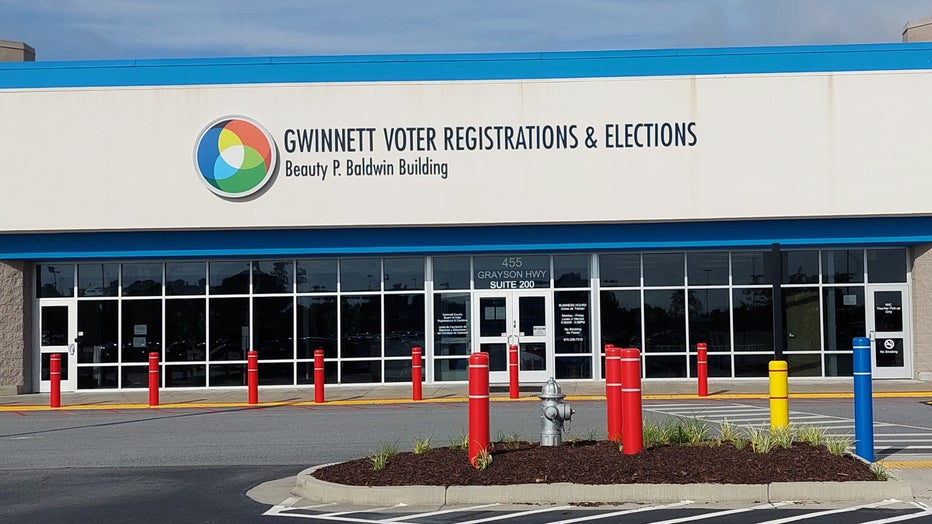 Steven Knudsen's two sons voted early on Sunday, May 15. Social media accounts show they were in GA for a gender reveal celebration.

Georgia law says you must be a legal resident of Georgia and the county in which you wish to vote.

The FOX 5 I-Team asked their father why his two sons voted in Georgia.

"Well, COVID had them in temporary situations out of state," said Steve Knudsen. "So they were still back here. They still maintain residency in Georgia. And they voted."

He wouldn’t explain what he meant by a temporary situation. However, both Knudsen sons are also licensed insurance agents. According to their licenses, both are residents of their new states, not Georgia. 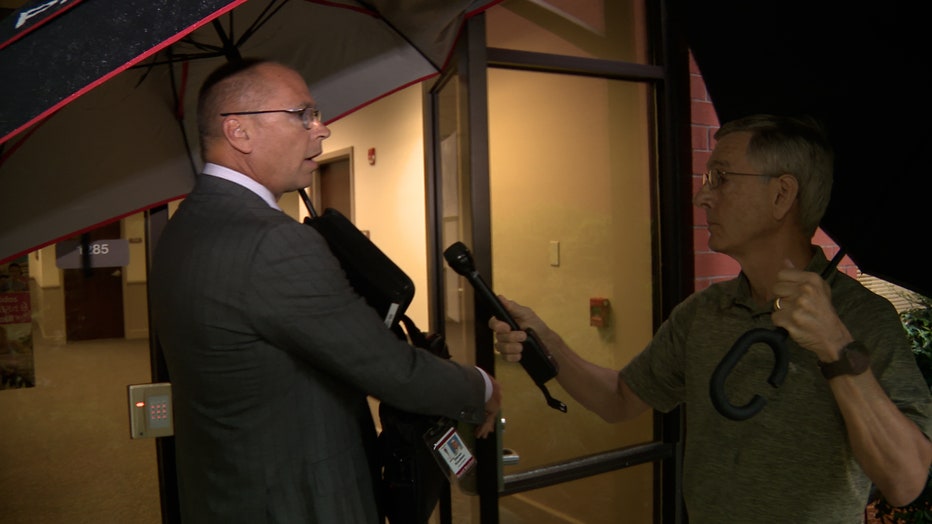 Steven Knudsen said there's a possibility his sons could be in trouble for voting in the May election.

"If it turns out those two votes are disqualified, I’m sorry that it happened," said Knudsen, the BOE vice chairman. "It wasn’t intentional, and it was a situation where they wanted to support their dad."

Is he worried his sons could be in legal trouble?

"There may be something," he admitted.

Some voters can legally cast ballots even if they live in another state. Members of the military, college students or someone who owns property in Georgia are included on that list as long as they maintain legal residency in this state.

The Georgia Secretary of State’s office is investigating. 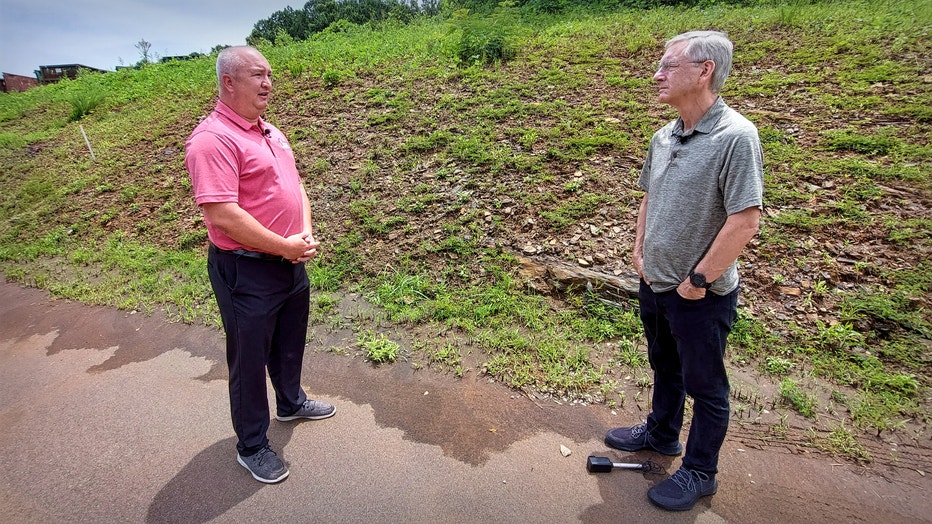 Knudsen's opponent Michael Rudnick lost by more than 6000 votes. He doesn't want the two sons to be seriously punished.

"It shouldn’t happen," Rudnick complained. "If you live in another state, you shouldn’t vote in a state where you don’t live."

Even if the two Knudsen sons had not voted, the outcome would have been the same. Rudnick lost by more than 6,000 votes.

He said that should make no difference.

Rudnick said he doesn’t want a serious penalty for either Knudsen.

"I’m not looking for people to go to jail," he said. "As long as it wasn’t a crime and someone learns from it then I’d be OK with that."