GWINNETT COUNTY, Ga. - Gwinnett County police have arrested a Stone Mountain woman after a shootout during a late night robbery Monday took the lives of her boyfriend and the business owner he tried to rob.

In a news release, police said 52-year-old Andrew Shin of Dunwoody and his wife, 53-year-old Soyoun Ahn, were locking up their business, Time Internet Café, on Steve Reynolds Boulevard shortly before midnight.

Ahn told officers they were approached by a man wearing a dark colored hoodie and a white mask, armed with a silver and black handgun who demanded money.

The victim’s wife told the initial responding officers that she hid behind their SUV, heard gunshots and then saw her husband fall onto the sidewalk in front of their business.

She told officers when she looked around the vehicle, she saw the robber crawling toward a dark colored passenger car, got into the backseat and the driver sped away toward Steve Reynolds Boulevard.

According to the news release, after Gates’ boyfriend, 22-year-old Diante Doby of Snellville got into the car, Gates started driving toward Interstate 85.

Police said Doby told Gates he had been shot, and that’s when she pulled into the McDonald’s parking lot at 1963 Pleasant Hill Road and called 911.

Shin died in front of his business and Doby was pronounced dead in front of the McDonald’s, according to police.

Police said Gates remained at the scene after calling 911.

After that interview, investigators arrested her on charges of armed robbery and placed her in the Gwinnett County Jail.

The release states Gates could face additional charges at a later time. 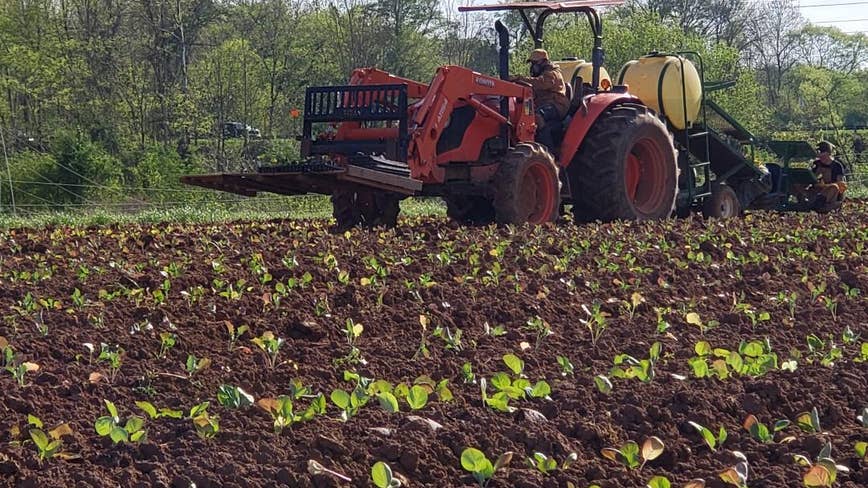