GWINNETT COUNTY, Ga. - Gwinnett County police are seeking the public's help as they work to identify the suspect in a pair of home robberies in March.

According to investigators, the robberies happened on March 23rd and March 27 on Thompson Mill Road. 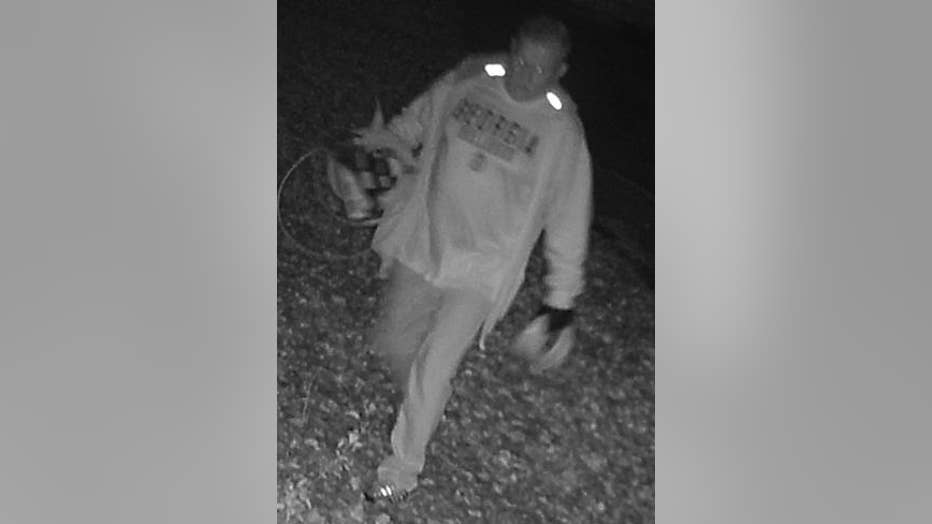 The police confirmed the suspect stole items from a home that was not occupied during the time of the crime. 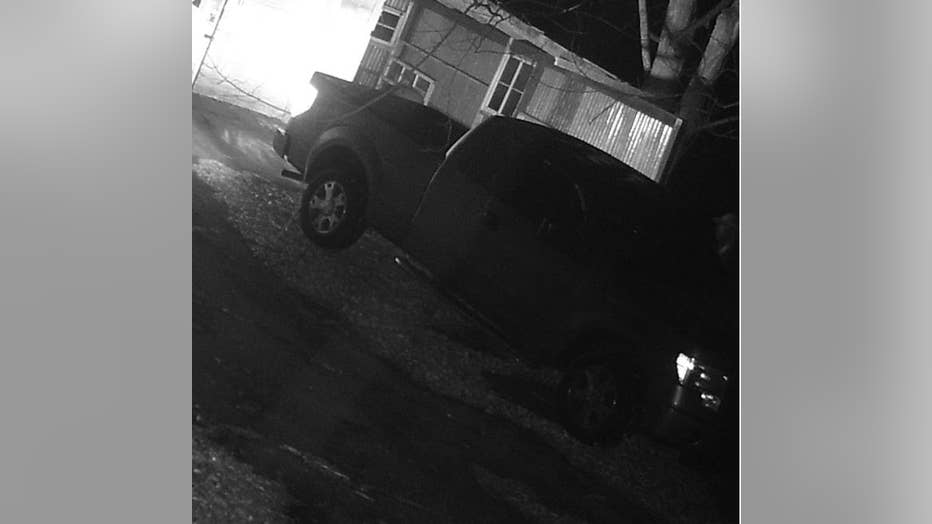 Anyone with information on the suspects' identity should contact the Gwinnett County Police Department.