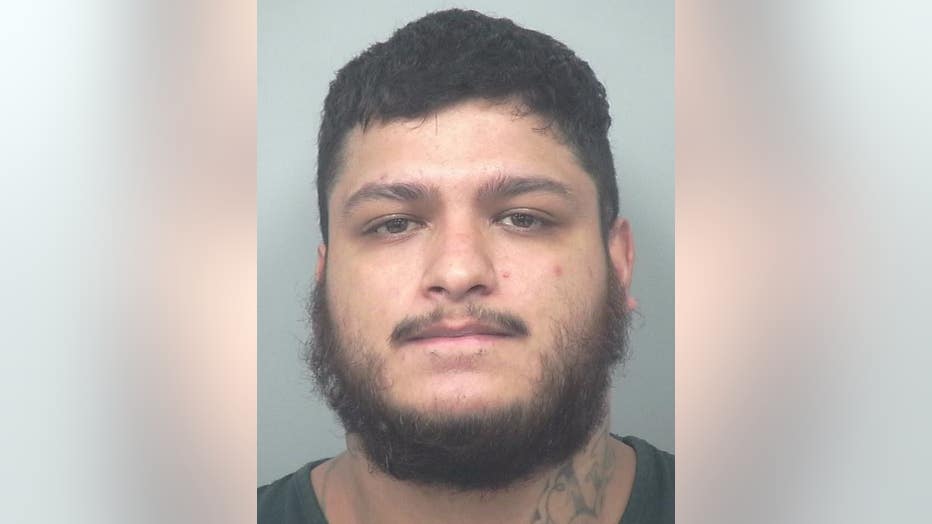 According to police, Richard St. John, 70, died after being shot on Brittney War near Phil Niekro Parkway in unincorporated Norcross. The shooting happened around 8:20 p.m. on May 24.

In June, investigators identified Jose Aldo Sanchez-Vazquez as the gunman.

Officers found St. John suffering from gunshot wounds when they arrived. He was taken to a nearby hospital where he later died.

Sanchez-Vazquez faces charges for felony murder, possession of a firearm during the commission of a felony, and aggravated assault. 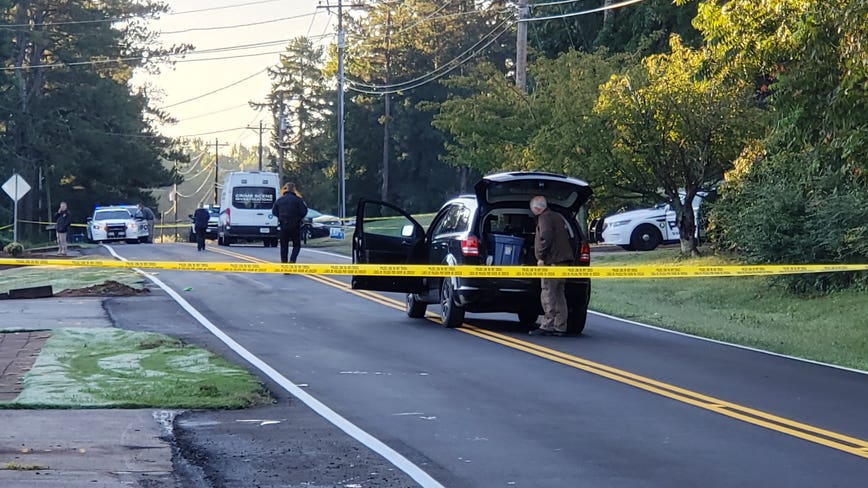