PEACHTREE CORNERS, Ga. - Gwinnett County Police are stepping up patrols after one teen’s frightening run-in with a stranger in Peachtree Corners.

The boy told police a man tried to grab him in the woods behind his home Sunday night.

The child’s mother, who was on the phone with her 16-year-old during the terrifying encounter, described the incident to FOX 5's Deidra Dukes.

“Come here, come here" and my son actually started to run away," she said over the telephone.

Concerned for their safety, the victims asked not to be identified.

The boy had just gotten off work at a nearby store around 5:15 p.m. Sunday, and was cutting through the woods between the Forum Mall and the Amberfield subdivision. As he got near his house he heard a rustling near the bushes and called his mom.

"He was alarmed because he saw something in the woods," she said. "I asked him to stay on the phone with me while he was walking through the woods."

The boy told his parents and police that the man asked him if he was alone and tried to grab him, then chased after him.

The man disappeared into the woods when the victim ran into his backyard, up onto the deck and yelled for his father as his mother, still on the phone, raced home to her son.

The suspect is described as a middle-aged white male, about six-feet tall with a medium-to-large build and acne scars on his face.

He was last seen wearing a black University of Georgia hoodie, which was draped over his head, and black sweatpants.

The victim said he had an unusually low voice.

The family took to social media, posting a description of the man and warning neighbors to be on guard. 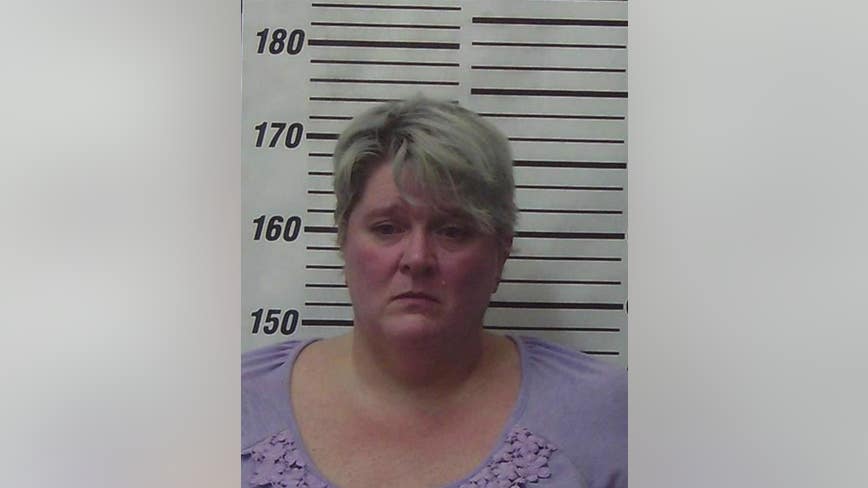 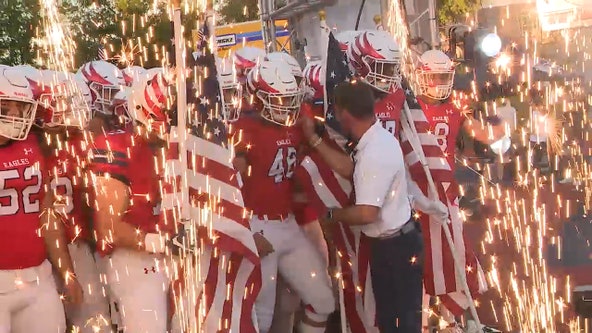