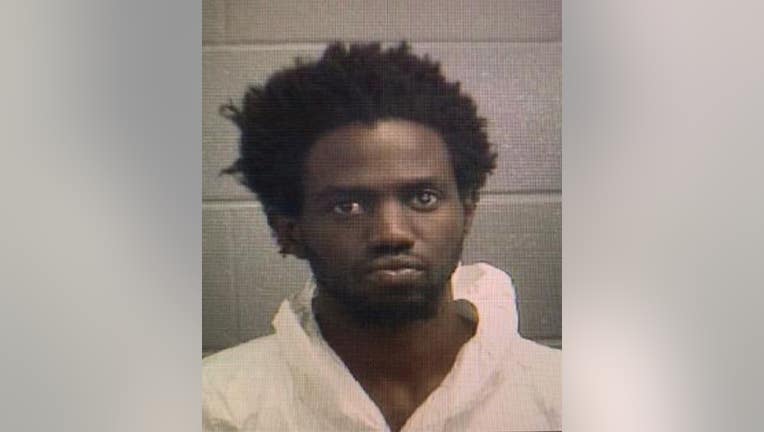 GRIFFIN, Ga. - A man is accused of seriously wounding his father and killing a woman in a shooting at a Griffin apartment complex early Thursday morning.

It happened around 2:51 a.m. at the Vineyard Village Apartments located at 1547 Highway 16 West in Griffin.

Griffin police said officers arrived at the scene to find 53-year-old James Riley Williams suffering from multiple gunshot wounds. He was able to speak with officers before being rushed to Atlanta Medical Center.

The body of 52-year-old Lisa Blanton was found nearby. She appeared to have suffered at least one gunshot wound.

The younger Williams remained at the scene and was initially arrested for possession of marijuana. It was later determined he was responsible for the deadly shooting, police said.

Investigators said they are still trying to piece together a motive, but the shooting appears to be domestic in nature.

The younger Williams was booked into the Spalding County jail.