The mother of a boy who was killed for selling bottled water on Atlanta's streets has started a petition asking the city to ban the practice.

ATLANTA - A mother, grieving over her son who was gunned down after selling water in the streets of Atlanta is taking action. Meka Pless has started a petition calling on Mayor Keisha Lance Bottoms to ban the sale of water on street corners.

"These water boys are getting out of hand, they're too aggressive," said Pless.

Pless' only son, Jalanni, sold water for about 2 years. Even after graduating from high school and getting a job he still sold to pick up some extra cash.

"He would go on the weekends or sometimes after work and sell water," said Pless. 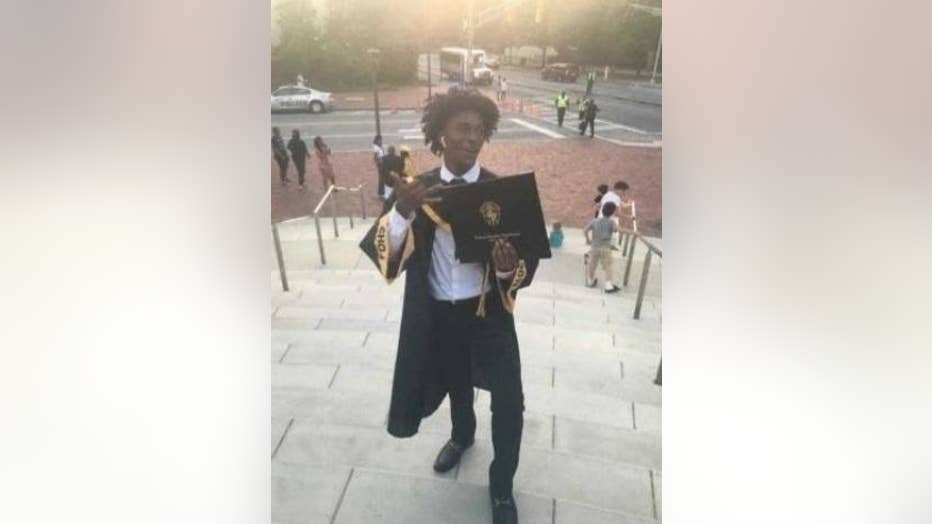 Six months ago, the 18-year-old was selling water in Midtown. Pless said it wasn't his usual spot. She said after he made a sale, he got into an altercation with a 16-year-old boy who thought Jalanni was moving in on his territory. About 30 minutes later, Jalanni was on Spring Street walking toward a MARTA station when he was shot and killed. A 16-year-old boy was arrested.

"He turned himself in the day after we buried Jalanni," said Pless. 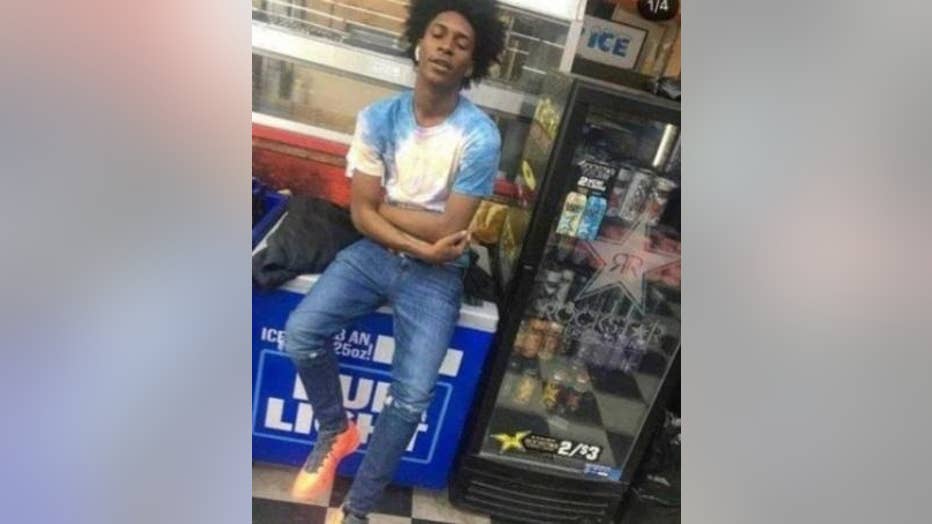 Pless said she knows not all the young men who sell water are aggressive but there are some that cannot be overlooked.

On Christmas Eve, Pless started a petition calling on Atlanta’s mayor to ban the sale of water on street corners. 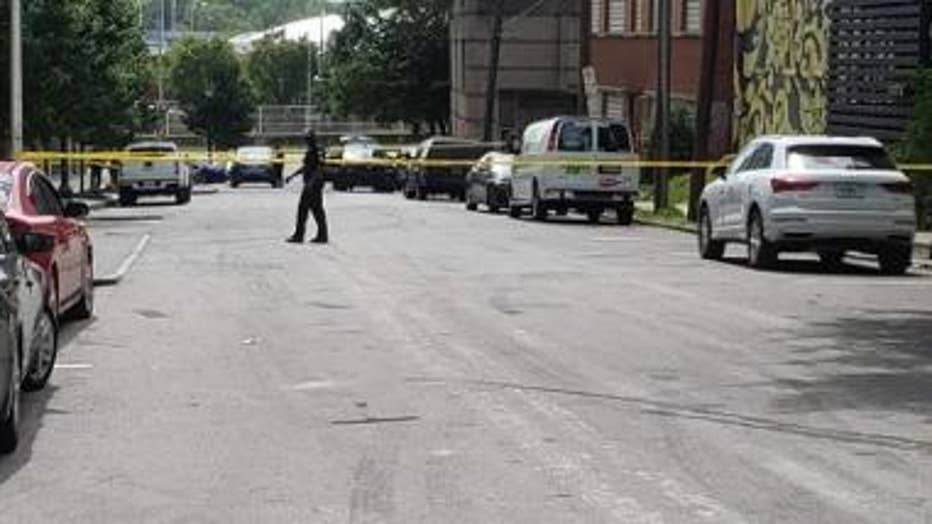 Pless said she has already talked to the mayor about the petition. She said once she has enough signatures she plans on taking it to City Hall.

Her petition can be found on Change.org by click here.