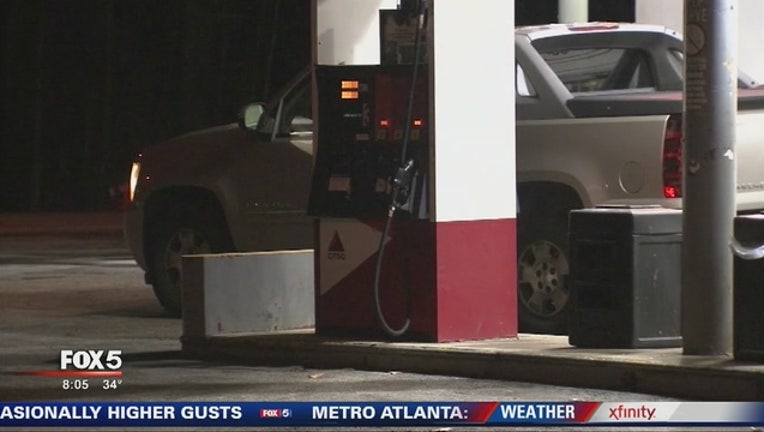 NASHVILLE, Tenn. (AP) - Republican Gov. Bill Haslam says he approves of changes to his transportation funding proposal made in the state Senate earlier this week.

Haslam had originally proposed raising the tax on gasoline by 7 cents per gallon and diesel by 12 cents. The Senate Transportation Committee voted to change the gas tax hike to 6 cents and diesel to 10 cents, phased in over three years.

The panel also added a deeper cut to the sales tax on groceries and added more property tax relief for the elderly, veterans and the disabled.

Haslam said that while a smaller tax increase will mean less revenue to start tackling the state's $10 billion backlog in road and bridge projects. But he's willing go along with the changes if it helps the measure's prospects.