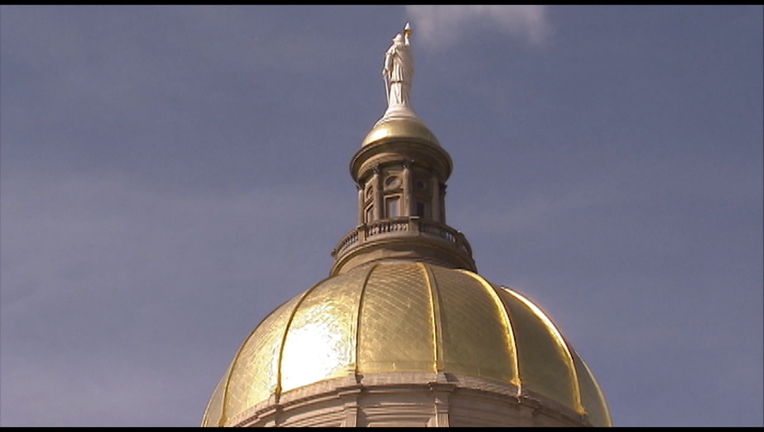 ATLANTA - Georgia's unemployment rate in October is tying a historic low at 3.4%.

State Labor Commissioner Mark Butler said Friday that the jobless rate fell from 3.5% in September. October's number ties the mark set in December 2000, the lowest since current data began in 1976.

The number of people looking for jobs and reporting having a job both rose. The number of unemployed people in Georgia fell slightly from September to about 177,000.

The number of Georgians on payrolls - many economists' top labor market indicator - rose slightly in October to 4.64 million, also a record. Payrolls are more than 72,000 above October 2018's 4.59 million.

The figures are adjusted to cancel out seasonal changes.