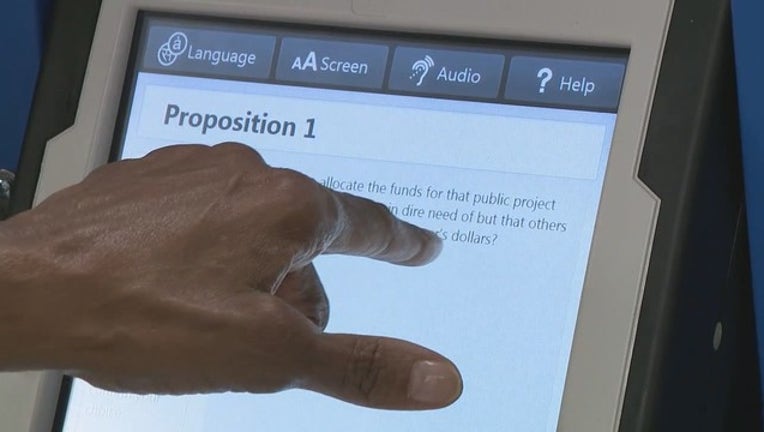 Raffensperger recently announced the contract with Dominion for new electronic touchscreen machines that print a paper summary of a voter's ballot selections. The touchscreens will replace the state's current outdated machines, which had come under heavy criticism that they are hackable and fail to provide a paper record to audit and verify the results.

He said the new machines will be ready for use in the March 24 presidential primaries, giving officials just months to roll them out across the state's 159 counties. The certification document says that the new system "has been thoroughly examined and tested and found to be in compliance with the applicable provisions of" state law and rules of Raffensperger's office.

Cybersecurity experts have warned, however, that the new machines suffer from many of the same issues as the old ones.

Each paper summary printout will have a QR code above the results that will be read by a tabulation machine, and voters simply have to trust that the code accurately reflects their vote. In the event of a recount or an audit, the printed choices on each paper summary will be counted. But experts worry that voters might not take the time at the polls to verify their selections.

Georgia's current voting system is set to remain in place for special and municipal elections this fall and early next year. A judge is expected to rule any day on requests by plaintiffs in the lawsuit to order the state to immediately switch to hand-marked paper ballots for those elections.