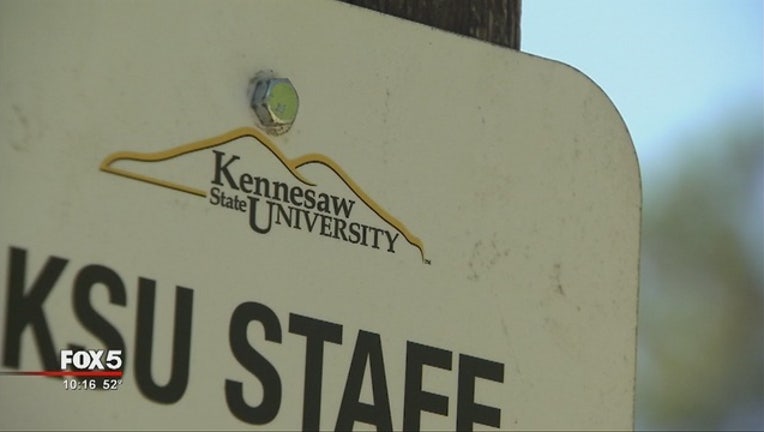 ATLANTA (AP) - Officials at a Georgia university say the FBI has found no violation of federal law in a data breach.

Secretary of State Brian Kemp and Kennesaw State University this month confirmed that a federal investigation was focused on the school's Center for Election Systems. The center has certified Georgia's voting machines and other elections equipment since 2002.

University officials say in a statement that the FBI reported this week that "an external security researcher" accessed a server at the center. They also say student data wasn't involved.

The center is not part of Kemp's office or connected to its networks, including Georgia's registered voter database.

Spokesmen for the U.S. attorney's office in Atlanta and FBI declined comment.

Kemp spokeswoman Candice Broce says the secretary of state is pleased the FBI has resolved the case.