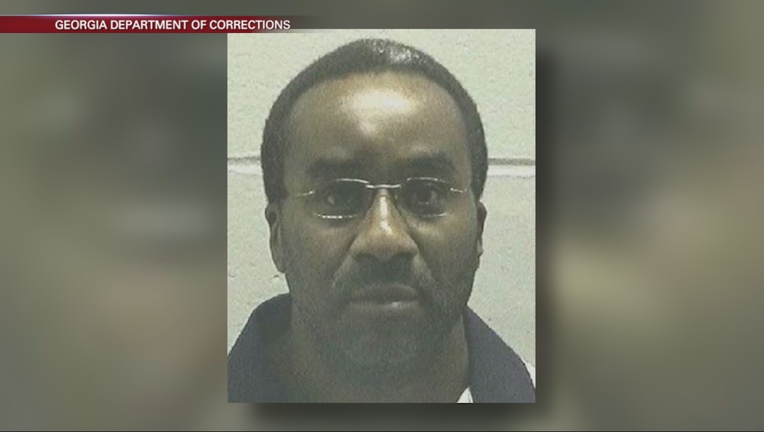 ATLANTA - Georgia's highest court has temporarily halted the execution of an inmate that was scheduled for Wednesday evening.

Ray Jefferson Cromartie faces a lethal injection for the April 1994 slaying of Richard Slysz at a convenience store in Thomasville.

The high court asked lawyers for the state and for Cromartie to file briefs on the issue by Monday.

This comes after the Georgia parole board has declined to delay the execution of a man convicted of killing a convenience store clerk 25 years ago.

Cromartie took the unusual step of not filing a clemency petition. His lawyers said he couldn't in good faith ask for a life sentence because he maintains he's innocent.

But representatives for Cromartie asked the board to stay the execution to give federal courts time to consider whether DNA testing in the case could proceed. The board on Tuesday evening said it doesn't have the authority to stay an execution for that reason, and also declined to commute his sentence.