THOMAS COUNTY, Ga. - The Georgia Supreme Court has unanimously voted to deny a request to stop the execution of a death row inmate. 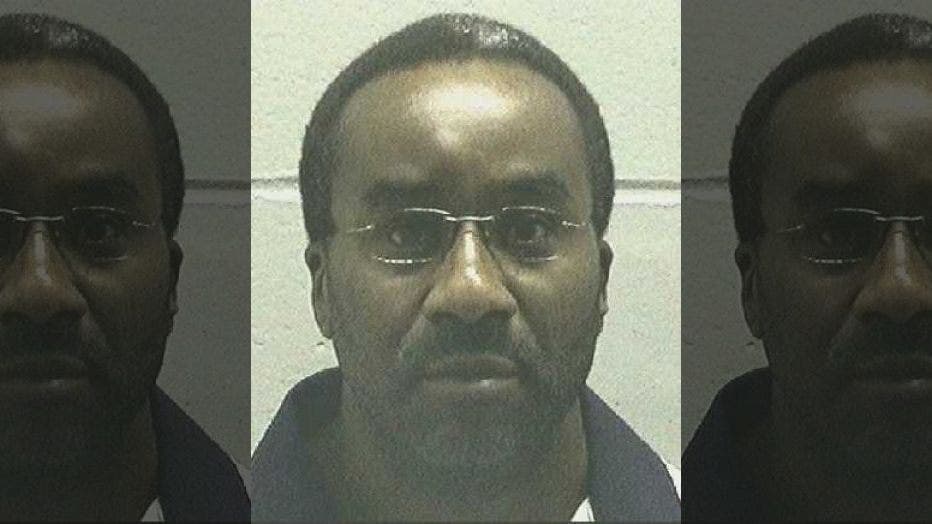 Ray Jefferson Cromartie, 52, is scheduled to die by lethal injection Nov. 13 at the state prison in Jackson. Georgia Corrections Commissioner Timothy Ward set the execution for the first date of a seven-day window ordered Friday by a Superior Court judge in Thomas County.

Tuesday, the Georgia Supreme Court said that they had denied Cromartie's appeal to halt the execution as well as his appeal of a dismissal of his second habeas petition in which he "alleged the ineffective assistance of his trial lawyers," a spokesperson for the court said.

Cromartie had initially been scheduled to die Wednesday, Oct. 30 for the April 1994 slaying of Richard Slysz, a 50-year-old convenience store clerk in Thomasville. But the Georgia Supreme Court ordered a stay of execution that morning, saying the original execution order appeared to be void.

That's because the execution order was issued while Cromartie still had an appeal pending before Georgia's high court. Cromartie's attorneys were seeking an order for DNA testing that they said could prove he wasn't the shooter. The state Supreme Court declined to hear the issue.

"The State's rush to execute Mr. Cromartie without DNA testing is tragic for him, and should be troubling for us all," Shawn Nolan, one of Cromartie's attorneys, said in a statement Friday.

Cromartie was convicted of malice murder and sentenced to death for Slysz's slaying near the Georgia-Florida state line. The state says Cromartie also shot and seriously injured another convenience store clerk a few days earlier.