ATLANTA - Users of ride-hailing services, taxis and limousines in Georgia would pay a tax of 50 cents per ride under a measure moving forward in the state Senate.

The Senate Finance committee voted Thursday to tack the provisions onto House Bill 105, a previously unrelated measure that would exempt farmers from having to pay state income tax on relief payments received after 2018′s Hurricane Michael. The measure moves to the full Senate for more debate.

Now, state officials say services such as Uber and Lyft are subject to regular sales tax, which can be 7% or higher. They reason that taxis and limousines have long been paying sales tax in Georgia. However, Uber and Lyft say they’re not subject to sales taxes and Uber has been disputing a $22 million tax bill. 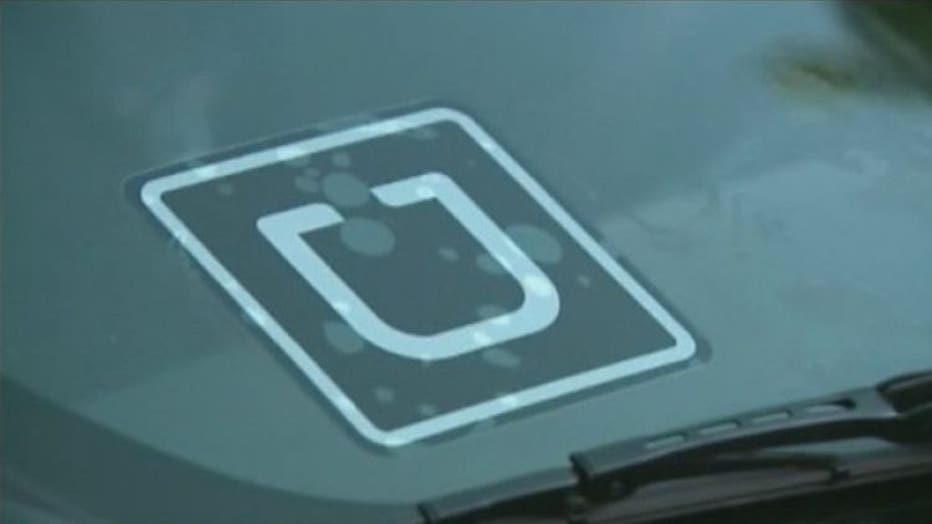 Even if the services escape their current tax dispute, however, the General Assembly earlier this year passed a law requiring third-party online marketplaces to collect sales taxes on behalf of sellers beginning April 1. It’s expected to rope in Uber and Lyft.

But the services say regular sales tax, as high as nearly 9% in Atlanta, is too much to charge on a trip. Rep. Chuck Martin, an Alpharetta Republican, has been seeking to entirely exempt rides from sales taxes in a bill pending in the House, but it has been stalled in committee.

“We felt justified in exempting them from the sales tax, but not giving them a free ride, no pun intended,” said state Sen. Steve Gooch, a Dahlonega Republican.

People who share rides would be subject to a 25-cent fee apiece, instead of 50 cents.

The state would give up about $1.3 million in sales taxes on taxi and limousine rides, while local governments would lose about $1.1 million.

The bill seeks to dedicate the money to construction of transportation projects, although Georgia generally requires a constitutional amendment to make such an earmark legally binding. Some House members have wanted to use money from ride-share taxes to subsidize transit services outside metro Atlanta.

As drafted, the amendment would have required the fee to change with the inflation rate, as the state’s gas tax does now, but committee members deleted that provision.

Some members were uneasy about marrying the two subjects in one bill, a move typically reserved for late-session moves.

“I hate to combine this with the Hurricane Michael legislation, which is a very important piece of legislation to be messing around with Uber on,” said Sen. Bill Heath, a Bremen Republican.

By tacking it onto a politically popular House bill, the measure would not have to go through the regular House committee process, and could pass with just two more votes: one from the Senate and one to concur with the Senate changes from the House. But in a strong bipartisan push, some committee members argued that lawmakers need to hurry, since the sales tax could kick in on April 1. The proposed 50-cent fee would become effective then too, although Gooch admitted state officials might not be ready to collect by then.

“I think this underscores the need for action now as opposed to pushing this back,” said Sen. Nan Orrock, an Atlanta Democrat.