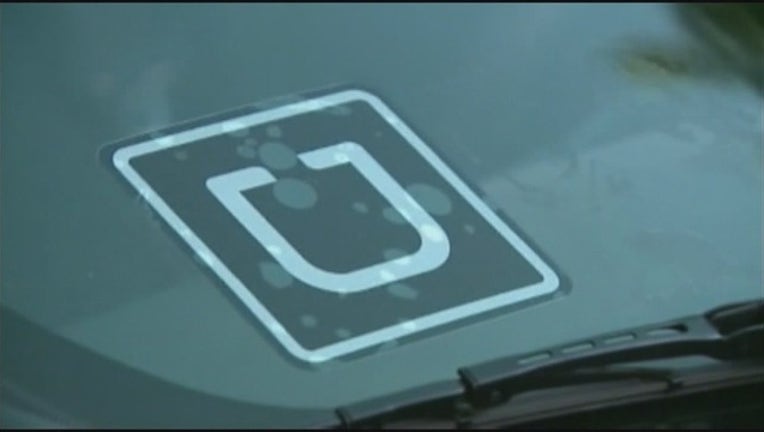 ATLANTA (AP) - Uber could owe tens of millions of dollars to Georgia if the state is successful in a legal battle.

The Georgia Department of Revenue has billed Uber $22.1 million for sales taxes and other charges that it maintains are owed by the company.

Ride-hailing services do not pay sales taxes in Georgia. But the department says they should under Georgia law, The Atlanta Journal-Constitution reported.

San Francisco-based Uber disputes Georgia's interpretation of the law. The company has appealed the bill to the Georgia Tax Tribunal, a special court that handles such disputes.

The stakes are high for the companies, their customers and their competitors, the Atlanta newspaper reported.

Sales tax rates are, on average, around 7 percent across Georgia and nearly 9 percent in Atlanta. Those taxes would be added to fares for passengers, the company said.

"Sales tax does not apply to ride-sharing apps in Georgia, and a reversal would force consumers in the state to pay the highest tax in the country on ride-sharing," Uber spokeswoman Evangeline George said.

The competing taxi industry maintains that companies such as Uber and Lyft should pay sales taxes, just like taxi companies do.

"Exemptions to that only create an unfair business advantage," said John Boit, spokesman for the Taxicab, Limousine & Paratransit Association, a national trade group.

The issue of whether ride-sharing companies are obligated to pay state and local taxes has been long disputed.

In court documents, Uber says it is not a transportation company - it's a technology company that provides an app that independent drivers use to connect with passengers. Uber says it provides no taxable service, and that the Georgia Department of Revenue has overstepped its authority in attempting to collect sales taxes from the company.

Ultimately, the dispute could end up in Fulton County Superior Court.

"The Georgia Legislature has repeatedly rejected efforts to place a sales tax on ride-sharing apps, recognizing the impact it would have on residents and visitors who count on Uber for affordable rides," George said. "We hope to continue our conversations with the Legislature about a reasonable fee structure that makes sense for riders and drivers, while making clear that Georgia is receptive to new technologies."