The life and legacy of Ruth Bader Ginsburg

Examining how the fight for gender equality will look like with the absence of Justice Ginsburg.

Justice Ginsburg died at 87 of metastatic pancreatic cancer, according to the court. She was the oldest sitting member. 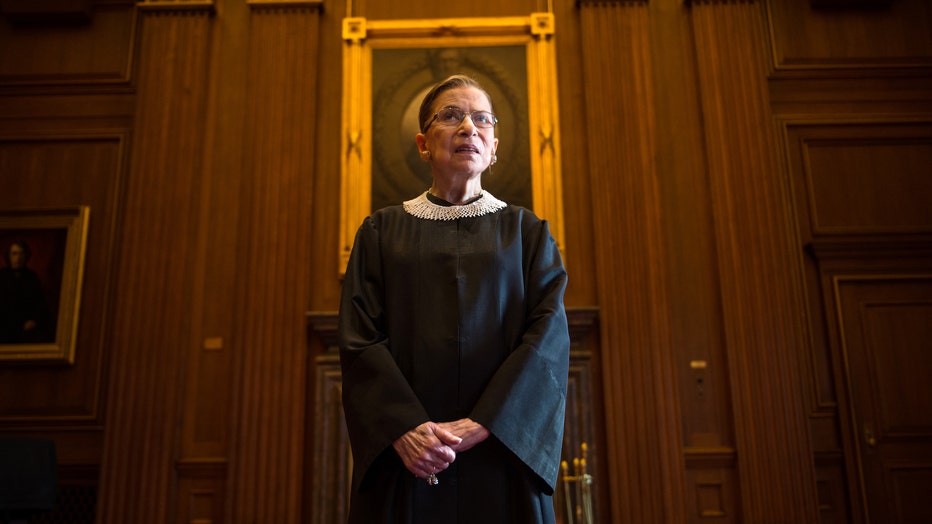 Governor Brian Kemp ordered flags at all state buildings and grounds in Georgia to be lowered to half-staff until Justice Ginsburg is buried.

Flags flown at half-staff around Atlanta

Flags at several buildings in Atlanta were lowered to half-staff following the death of Supreme Court Justice Ruth Bader Ginsburg.

Ginsburg had announced in July that she was undergoing chemotherapy treatment for lesions on her liver, the latest of her several battles with cancer.

Born Joan Ruth Bader on March 15, 1933 in Brooklyn, New York, she was the youngest of two children to Nathan and Celia Bader. It was when Ginsburg was in kindergarten that she decided to go by her middle name Ruth, according to Encyclopedia Britannica. 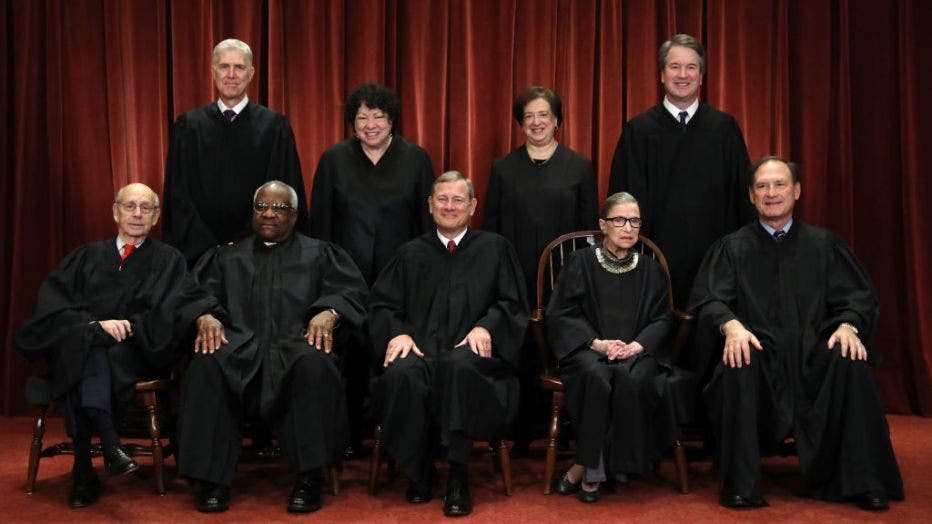 Ginsburg grew up in a low-income, working-class neighborhood of Brooklyn, where her father worked as a merchant and her mother worked at a clothing factory. Her older sister, Marilyn, died of meningitis when Ginsburg was only a baby.

Tributes poured in for the late associate justice, but the newly created Supreme Court vacancy also sparked a political battle.

Time magazine announced it will feature the late Supreme Court Justice Ruth Bader Ginsburg on multiple special covers for its October double issue which will present the 2020 Time 100 list of world’s most influential people.

"This unusual tribute to a Supreme Court justice was one of the many ways a new generation has shown the love to the five-foot tall legal giant who made the lives they live possible," according to Time.

“Justice Ruth Bader Ginsburg was a trailblazer and brilliant legal mind. She grew up in a time when the idea of a woman on the Supreme Court seemed unimaginable, yet with hard work, tenacity, and grit, she blazed a path for all women. Justice Ginsburg’s friendship with Justice Antonin Scalia was an example of rising above ideological differences and finding common good in humanity that should inspire all of us. Bonnie and I join the nation in mourning the loss of Justice Ginsburg, and we are praying for her family.”

The  Jimmy Carter Presidential Library and Museum tweeted a photo from 1980, recalling the time when President Carter named Justice Ginsburg to the United States Court of Appeals for the District of Columbia Circuit.

The Atlanta City Council released a statement acknowledging the impact Ginsburg had on the legal and political world over the course of her life and career:

"Ruth Bader Ginsburg was a trailblazer in every sense of the word. She broke gender barriers as an attorney and professor, shaped the legal and political landscape through her historic tenure as a justice on the Supreme Court, and in many ways, will forever be known as a judicial and cultural icon. Our thoughts and prayers are with her family as our nation grieves this loss. We will miss her presence and voice, but we will always remember her many milestones and her fight for justice and equality.”

Over the course of her time on the court, Ginsburg had multiple health scares. She fought colorectal cancer in 1999, pancreatic cancer in 2009, and received a heart stent in her right coronary artery.

Among her latest scares was in 2018, when she was hospitalized for fracturing three ribs which in turn led to doctors finding malignant nodules in her left lung. She underwent surgery to have them removed.

Despite those health problems, Ginsburg worked out regularly with a strict routine and never missed a day of oral argument.