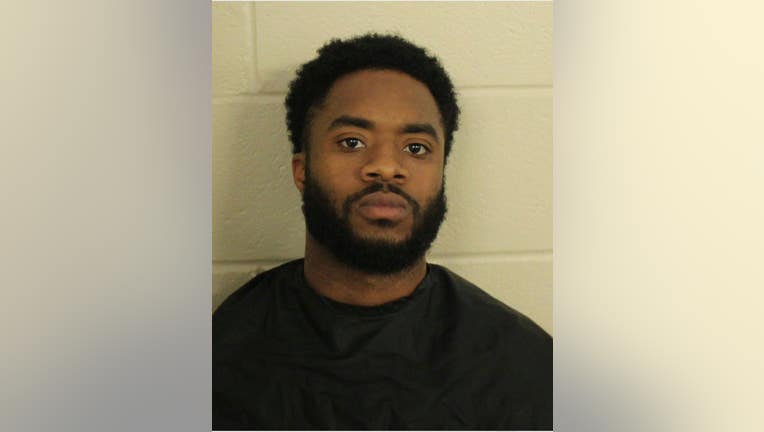 Anthony Lavell Williams has been charged with multiple armed robberies.

ROME, Ga. - Law enforcement agents have arrested a suspect accused of a months-long robbery spree throughout one Georgia city.

In each of the robberies, officials say that the description of the suspect kept being consistent. Working with the GBI and FBI, the Rome Police Department tried to identify the suspect.

The search ended on July 22, when a multi-jurisdictional team arrested Anthony Lavell Williams Jr. at a residence on Ross Street.

Williams has been charged with armed robbery connected to the robberies of four Dollar Generals, a Citgo, two Circle Ks, the North Broad Food Mart, and a CVS.

Officials say that Williams has also been charged with robberies in multiple cities throughout northwest Georgia.