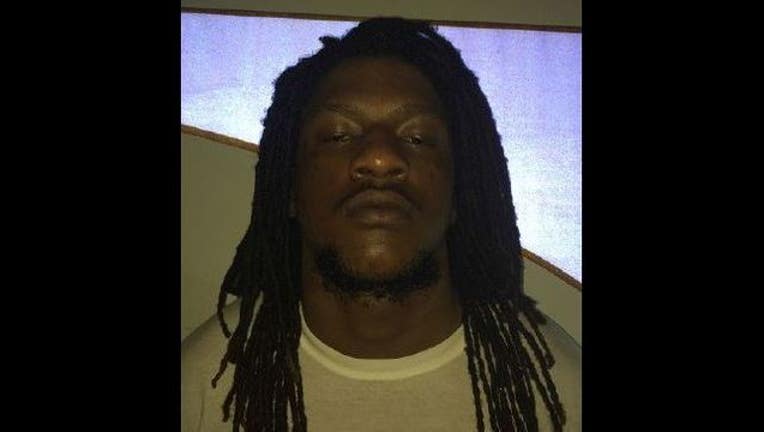 KNOXVILLE, Tenn. - An investigation by Tennessee Bureau Investigation Special Agents has resulted in the arrest of a fugitive who was wanted out of Georgia for killing a Decatur man.

TBI Special Agents and officers with the Knoxville Police Department were alerted by the Georgia Bureau of Investigation that a fugitive from Decatur, Georgia, may be in the Knoxville area. Jacob Marquez Pyne, 23, is one of two suspects wanted in connection with the July 6 shooting death of Gerald Foster, a 52-year-old man who was found in the stairwell of an apartment complex.

On Saturday night, TBI Agents and Knoxville Police Department officers located and arrested Pyne at 2060 Dandridge Avenue in Knoxville. Pyne also has an outstanding warrant on a violation of probation out of Knox County.

He is booked in the Knox County Jail, where he is currently being held without bond.