Karen Tortoriello now has two nurses in the family. Her oldest and youngest daughters Jenny and Amy, both now working at Northside Hospital in Atlanta, the same hospital where Karen was treated 17 years ago for triple-negative breast cancer.

ATLANTA - Karen Tortoriello now has two nurses in the family: her oldest and youngest daughters Jenny and Amy, both now working at Northside Hospital in Atlanta.

That is the same hospital where Karen was treated 17 years ago for triple-negative breast cancer.

"As a 14-year-old, I don't know if I was fully able to wrap my head around her diagnosis, and what that really meant," Jenny Andris remembers.  "When you hear the word cancer, the first you think of is 'death,  this could mean death.'"

She credits the Northside nurses with getting her through both ordeals.

"The doctors are awesome at their field," Tortoriello says.  "But, the doctors don't have the time, the specialists.  They give you out of their head, their knowledge, but it's the nurses who hold your hand, and walk you through it." 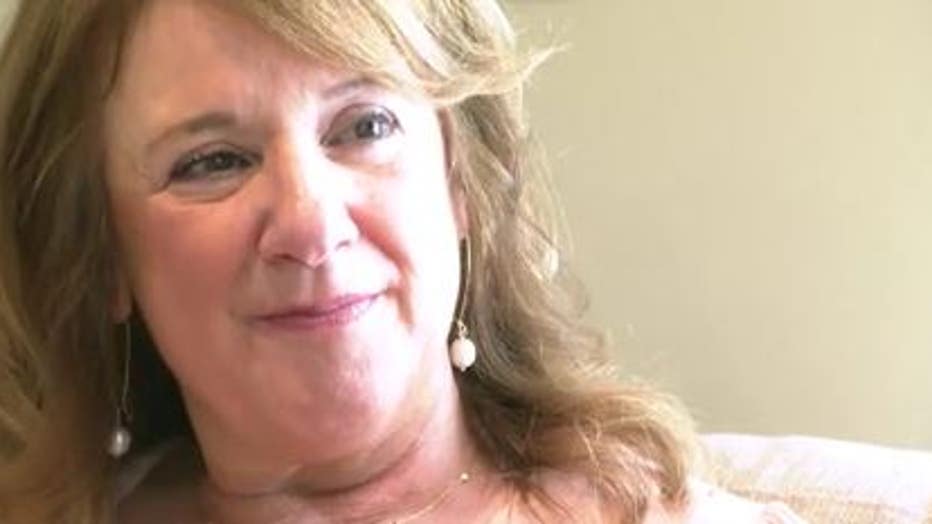 Karen Tortoriello was treated 17 years ago for triple-negative breast cancer at Northside Hospital in Atlanta.

Amy Tortoriello was just 4, when her mom was diagnosed the first time.

"I knew she was sick; I was aware of that," she says.  "I knew my dad was upset, that there was stress in the household. You can feel that as a child.  You don't understand why, maybe, but I definitely felt it."

As Jenny Andris watched her mom go through chemotherapy, she says, something inside her clicked.

"I realized, 'Okay, I want to touch someone's life the way these nurses have touched my mom's,'" she remembers.  I don't think I had ever felt such a tug towards something until she was diagnosed.  Then, from there, it was, 'We'll this is what I want to do.  This is absolutely what I want to do.'" 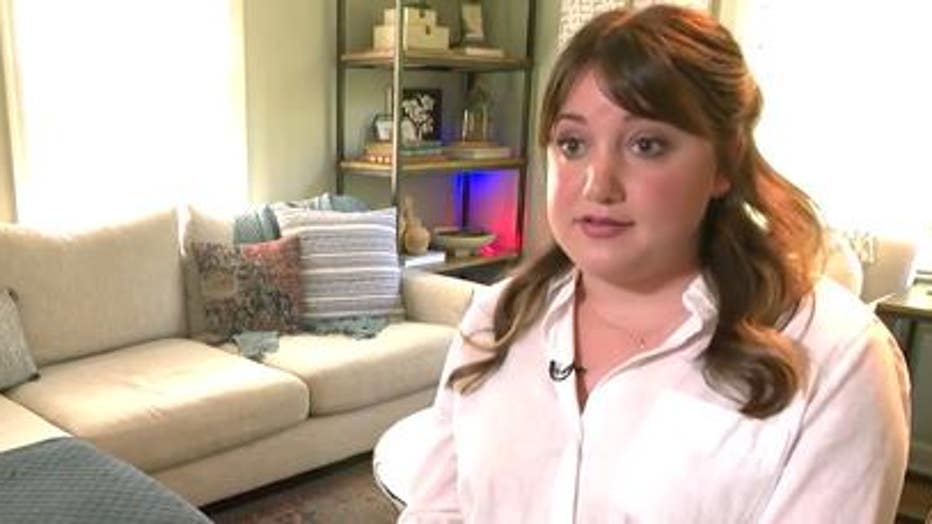 Jenny Andris watched her mom go through chemotherapy. the ordeal inspired her to become a nurse.

For the last 10 years, Jenny has been labor and delivery nurse at Northside.

Five years ago, Amy, then a senior in high school, started talking about nursing school.

"I wanted to be very honest with her about the ups and the downs of the healthcare, especially nursing," Jenny Andris says. "But, I felt like, if she had that same passion and drive that I felt, then there would be just nothing else that would fulfill her in the same way."

This summer, Amy, in her last year of nursing school at Georgia Southern University, is beginning her nursing training at Northside. 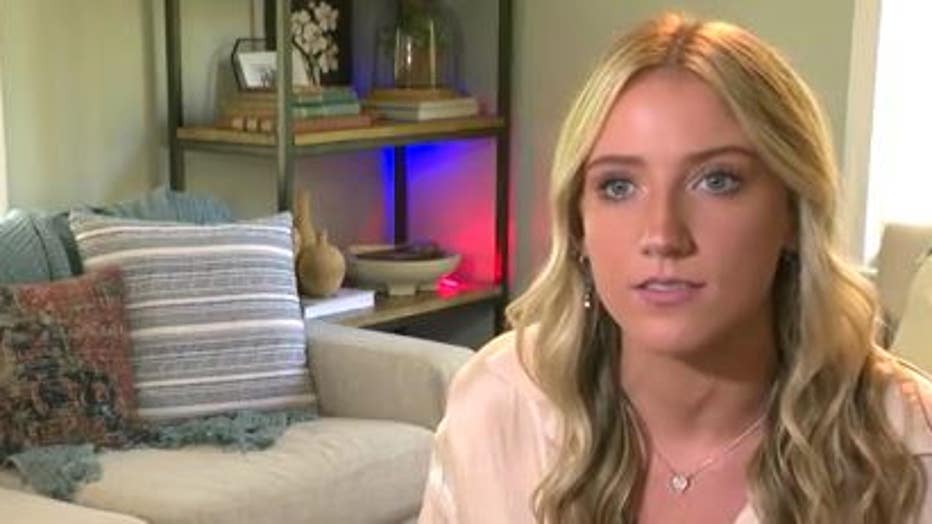 Jenny's sister, Amy, is beginning her nursing training at Northside.

"I'm really excited to see things first hand," she says.  "I've studied it for so long in school."

The pandemic have been tough on healthcare workers, especially nurses.

Jenny Andris says they are tired, and, at times, disheartened.

"So, to watch this new generation come in and to have this willingness to learn, this eagerness, this excitement for the job, it kind of reminds you and grounds you and you say, 'You know what, I remember why I wanted to do this, and it's nice to have that reminder again,'" she says.

When her daughters have the inevitable tough day, Karen Tortoriello says, she reminds them what they are doing is making a difference. 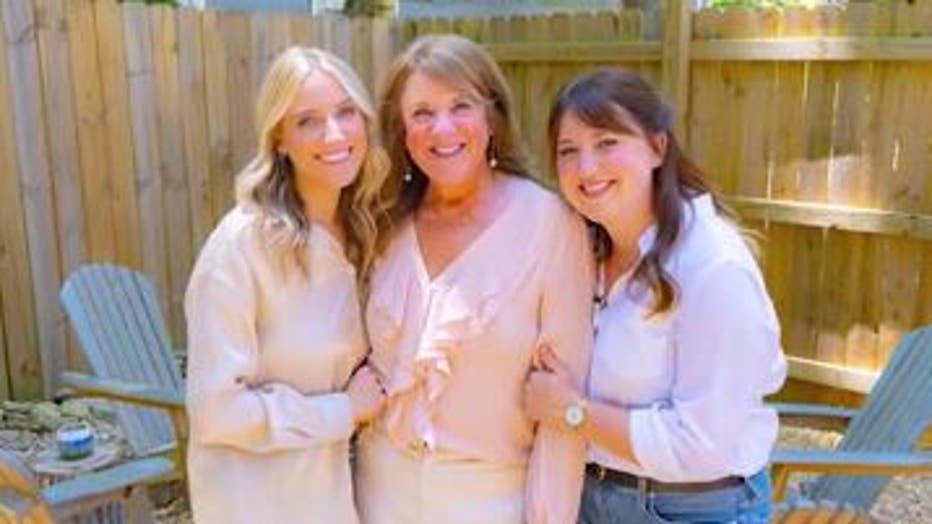 "I go and sell houses, and it's fun to experience that," she tells them.  "But you get to go to work every day and change lives.  Who gets to do that?"