Marine Lance Cpl. Jonathan E. Gierke, 19, died when the military truck he was traveling in crashed.

ONSLOW COUNTY, N.C. - The U.S. Marines have identified one of two Marines killed after a vehicle mishap on a North Carolina highway Wednesday as a 19-year-old from Lawrenceville, Georgia.

The North Carolina Highway Patrol reports the collision happened on Wednesday afternoon on U.S. 17 at the intersection of Highway 210.

According to officials, a 7-ton military vehicle was trying to turn right onto the highway when it overturned into the median, ejecting 17 passengers who were at the back of the vehicle. A second military vehicle behind the first couldn't stop in time and hit one of the passengers.

Friday, the U.S. Marine Corps identified one of the deceased as 19-year-old Lance Cpl. Jonathan Gierke of Lawrenceville. 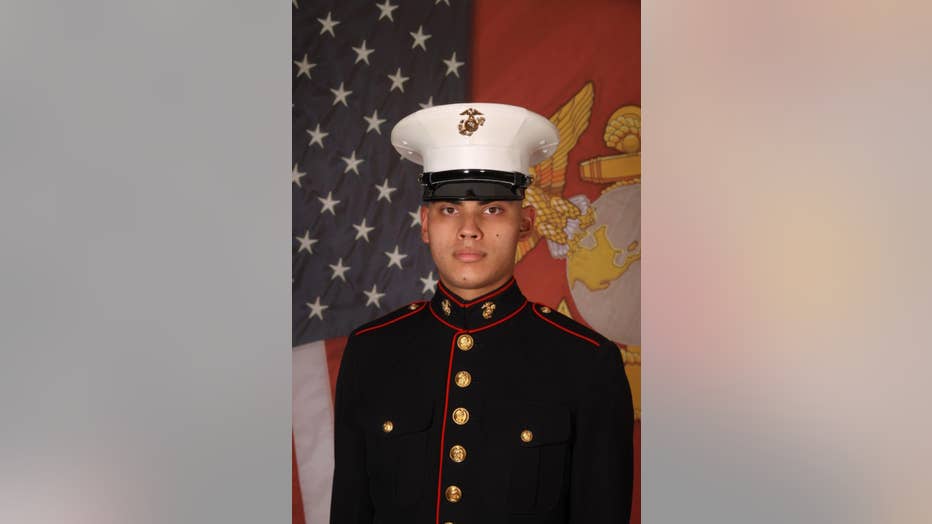 The Georgia man had been in active duty service since March 2021 and had previously been awarded the National Defense and Global War on Terrorism Service Medals. 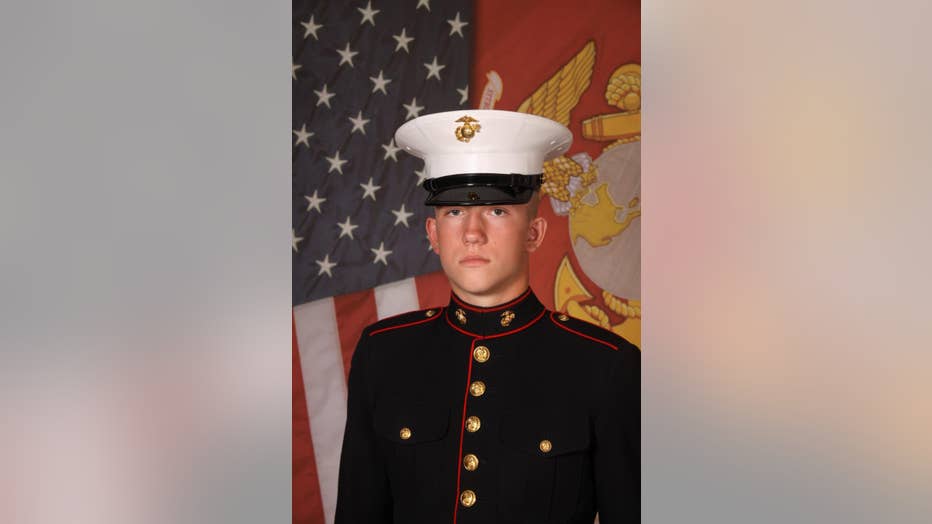 The other victim of the crash has been identified as 18-year-old Private First Class Zachary W. Riffle from Kingwood, West Virginia.

"My sincerest heartfelt condolences are extended to the family, friends, and colleagues of the Marines who lost their lives or were injured in Wednesday’s vehicle mishap," said Brig. Gen. Forrest C. Poole III, commanding general of 2nd Marine Logistics Group. "Our commanders, chaplains, and medical providers are diligently supporting our Marines and Sailors during this time. We deeply appreciate all of the thoughtful community messages we have received over the past several days."

Georgia Governor Brian Kemp offered condolences in a statement saying in part, "He and his family are in our hearts as we join in mourning his passing."

Three other patients remain in North Carolina hospitals, where they are listed in stable condition.

The driver of the overturned vehicle, identified as 19-year-old Louis Barrera of Springfield, Tennessee, has been charged with one count of exceeding a safe speed and two counts of misdemeanor death by motor vehicle, officials told Fox News.