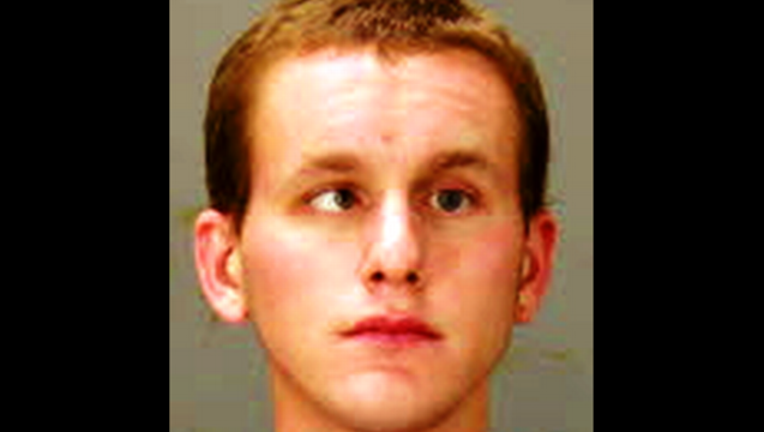 COLUMBUS, Ga. (AP) - A Georgia man is charged with using social media to threaten the life of an adult film star.

Brian Blankenship appeared in court Tuesday in his hometown of Columbus, Georgia. FBI agents arrested Blankenship on Oct. 9 on charges of interstate stalking and making death threats toward an adult actress in California.

A judge approved Blankenship's request for a public defender to represent him on the charges. Another hearing is set for Friday.

Federal agents in Columbus learned the woman contacted Beverly Hills police, and officers there traced the sender to an account linked to Blankenship.