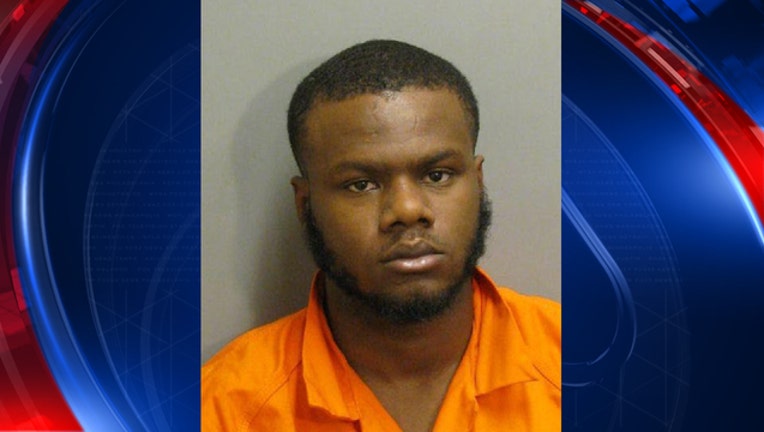 MONTGOMERY, Ala. (AP) - A Georgia man is charged in the slaying of man who was shot by someone else during a robbery attempt in Montgomery, Alabama.

Police say Hardy and Felts broke into a home near Alabama's Governor's Mansion on Sunday, and they exchanged gunfire with someone in the residence.

All three people were wounded, with the victim in the robbery shooting Felts. Felts died later at a hospital.

Hardy is now charged with Felts' slaying even though police say someone else fired the fatal shot. State law allows such cases during felony crimes.

Court records don't show whether Hardy has a lawyer to speak on his behalf.